Zico Takes The 9th Wins for 'Any Song' on 'Music Bank' 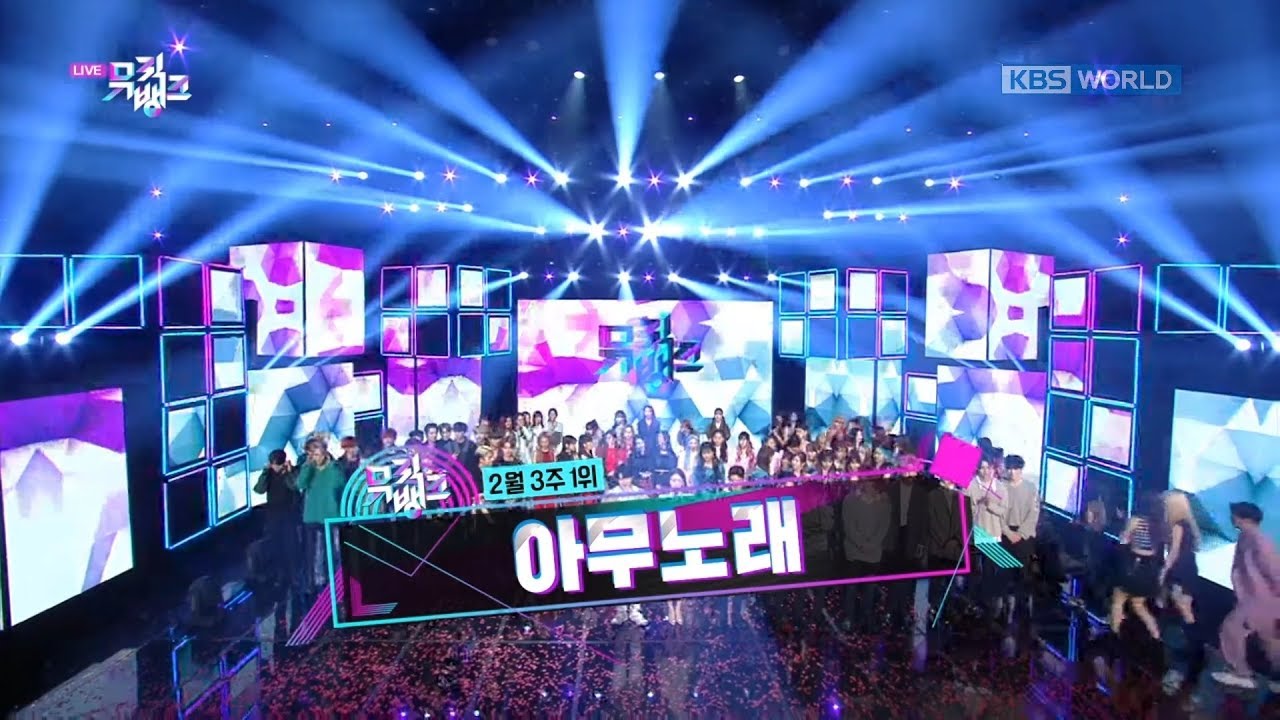 Zico again winning the trophy in the music program with his song, 'Any Song'.

Zico's song 'Any Song' was once again included in the winner nomination for 'Music Bank' on Friday (02/21) with the song 'Psycho' Red Velvet.

Zico regained the lead after gaining a score 4006 points, beating Red Velvet who is ranked second with 3924 points.

This is the 9th victory trophy that Zico has won since releasing the single 'Any Song'. Congratulations to Zico! (www.onkpop.com)