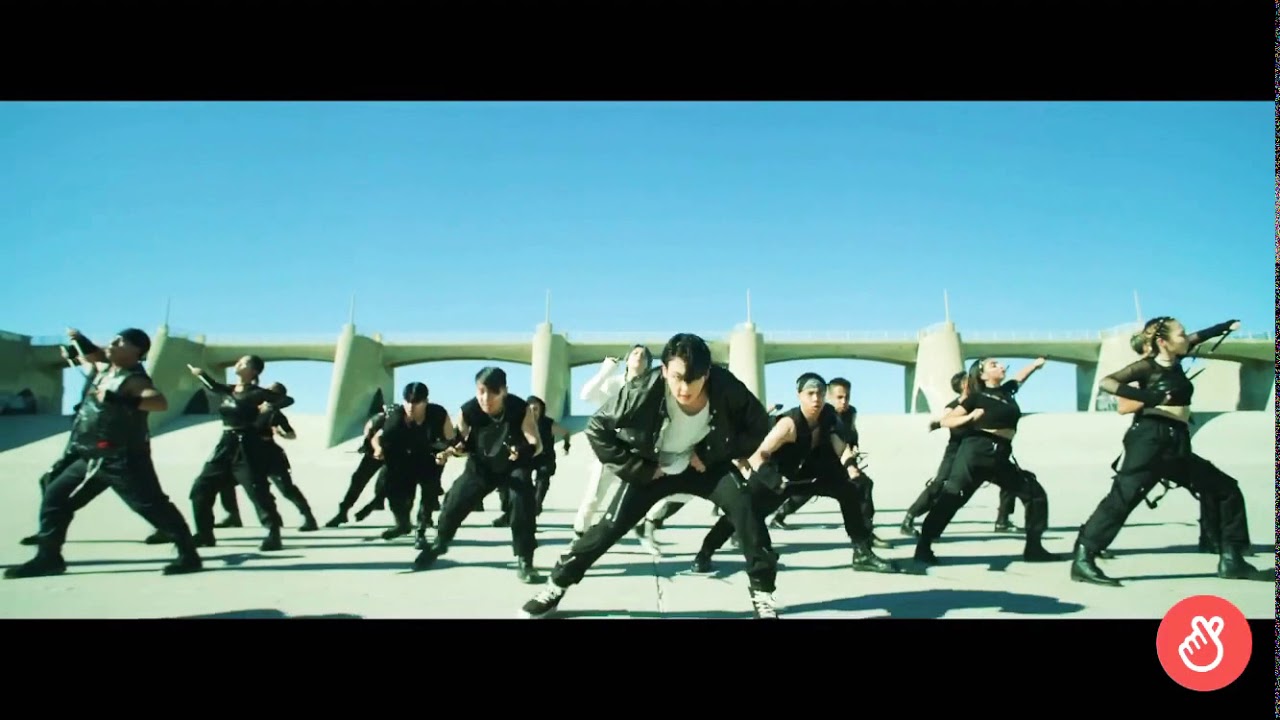 BTS has finally comeback with their latest music video 'ON'. This music video was released by BTS on Friday (02/21) at 18:00 KST, together with the full album 'Map of the Soul: 7'.

In addition to the original version, the song 'ON' also has a version that was performed by BTS members with Sia, whose new music video will be released on 28 February 2020.

BTS has also scheduled to perform the new song on 'The Tonight Show Starring Jimmy Fallon', 'The Late Late Show with James Corden' and the special comeback program on Mnet.

Lets watch the ‘ON’ music video from BTS below! (www.onkpop.com)