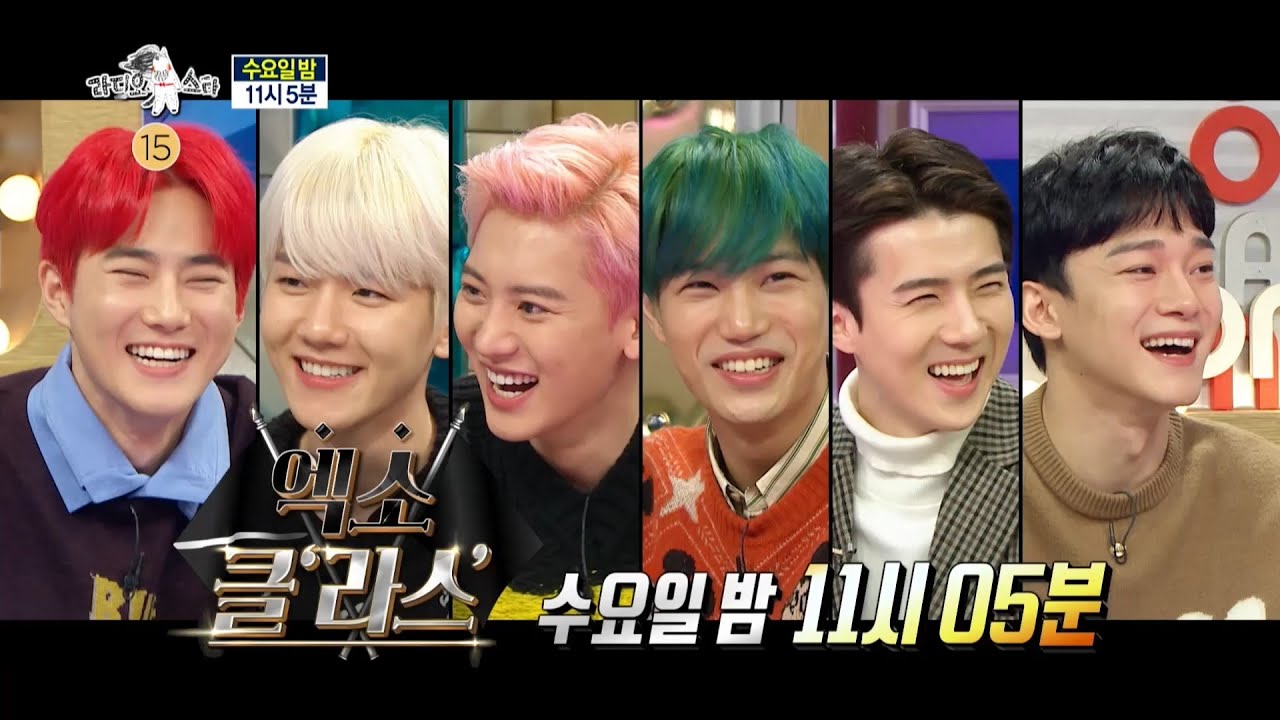 The 'Radio Star' talk show program will soon be airing a special episode starring by EXO members. Ahead of the broadcast, MBC recently released a video footage of EXO members' appearances in the upcoming episode.

When present at the program, Baekhyun said, "We have to reveal everything and have fun." As ‘Radio Star’ is a talk show program that often makes guests speak bluntly.

EXO members then mock each other when discussing the funniest members in the group to discuss their past stories. Each EXO member also showed their talents, ranging from drinking from a plastic mineral bottle in one gulp, showing off abs, to dancing skills.