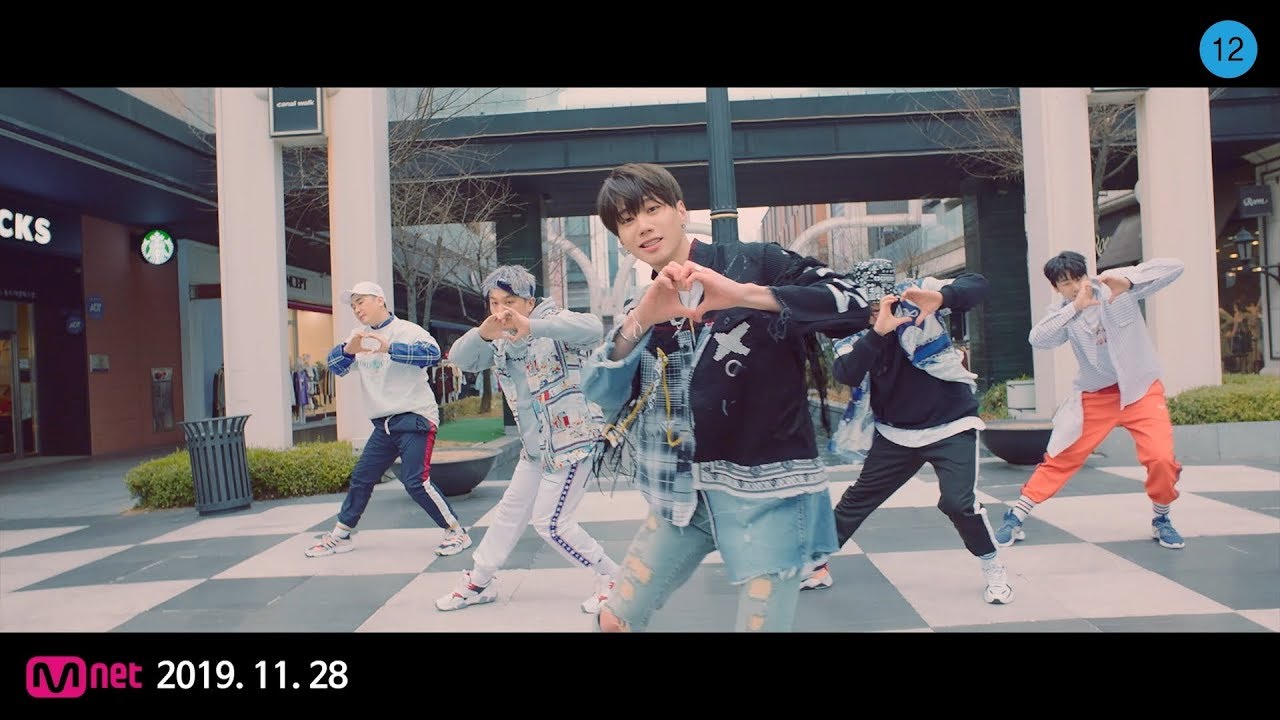 Jun plans to make his debut in Korea by releasing a debut album titled ‘GALLERY’. The album single contained a total of three songs, including the main song 'Curious About U', as well as two other songs titled 'Mirror' and 'Tell'.

Through this music video teaser, we can watch Jun's energetic performance while dancing with dancers.

While waiting for the release on December 5, 2019, check out the 'Curious About U ’music video teaser below! (www.onkpop.com)