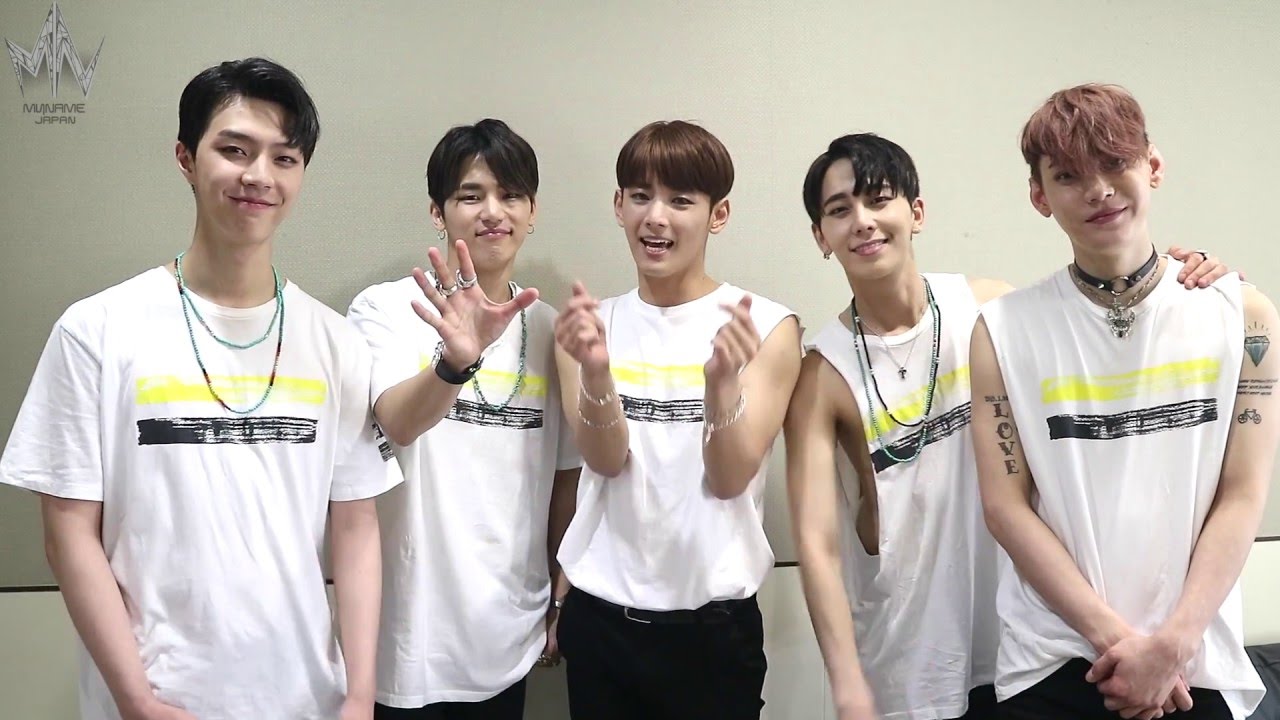 The boy group MYNAME has been officially disbanded after 8 years of career. The news about the dissolution of MYNAME was delivered directly by the H2 Media on Wednesday (04/12).

The agency stated, "MYNAME members have completed their contract with our agency. We want to thank fans who have supported and loved MYNAME so far."

"Even though they are no longer promoting together, we will continue to provide full support to members as they will go their separate ways."

MYNAME is a boy group that debuted with 'Message' in 2011 ago. MYNAME then did promotions in Korea and abroad, after debuting in Japan in 2012.

After officially disbanded, Gunwoo plans to continue his career in the music world and Inwoo will focus on starring in theater and musicals. While the other three members, Seyong, JunQ, and Chaejin chose to pursue a career in acting. (www.onkpop.com)
Add your comment