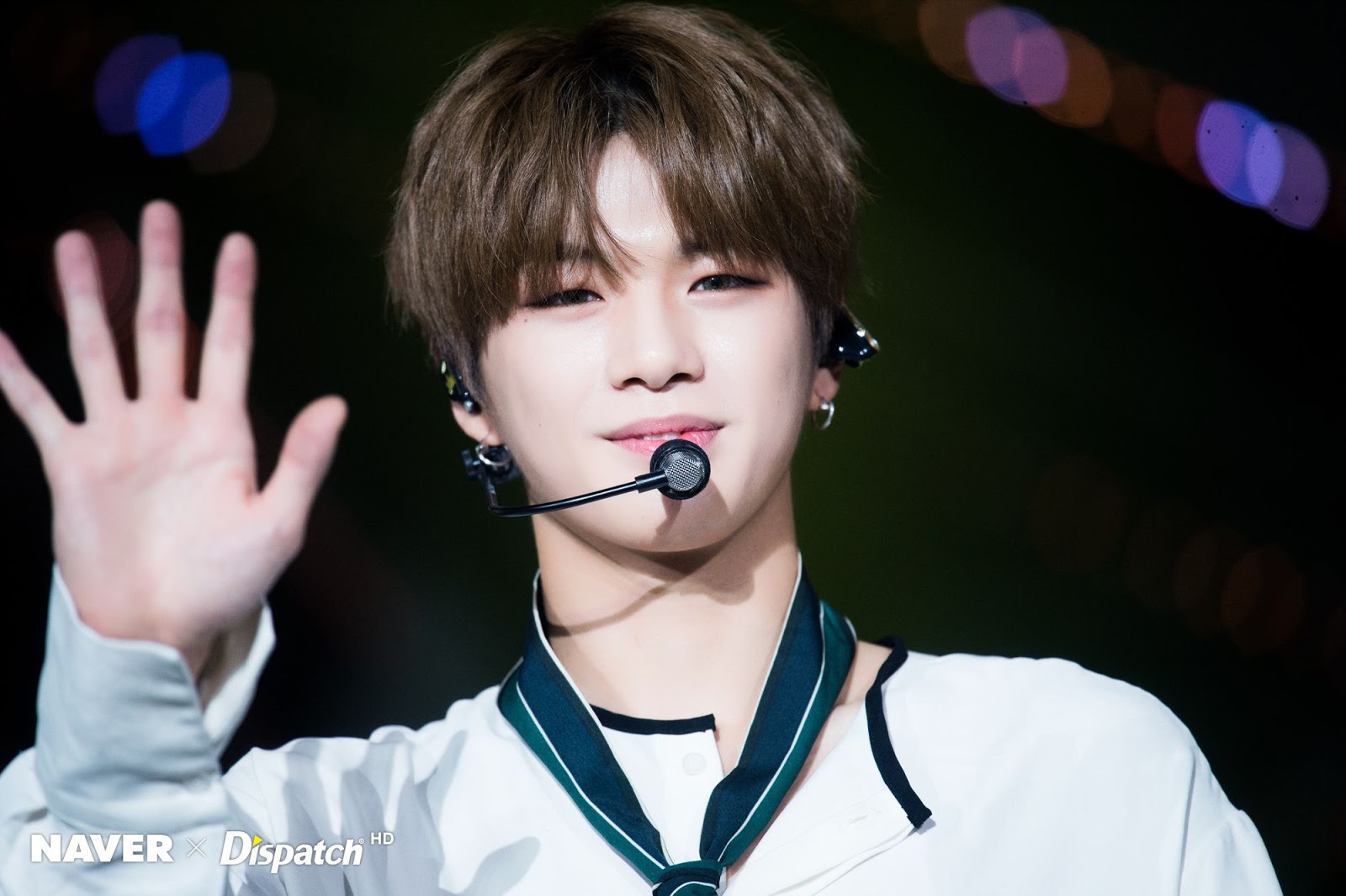 Kang Daniel has canceled his appearance on 'Show Champion'. Representatives from the 'Show Champion' said, "He canceled the shoot for today's episode. We cannot reveal the specific reason. However, we are still discussing whether he will appear on the live event or not."

The cancellation was made shortly after Kang Daniel uploaded various posts that worried fans about the official fan cafe page.

He wrote various posts such as, "Really, this is too much. I am tired. How. How can it be this difficult? During this time it was very difficult. Someone, please save me."

"Photos of me kneeling after Wanna One concert ended and the emotions I felt at that time had become a weapon to make fun of me. How they edited everything I did to make it look bad. How music and performances that I love are treated like trash. How the fans that I appreciate are laughed at. How my family got blasphemed. When people who like me are considered as criminals. Everything is really difficult. The fact is it's still too difficult."

"Since I became a member of the group, I have endured all unpleasant situations and various rumors. Even this year, even last week, I held everything back. But now I'm tired. I'm really having a hard time."

"I know how people curse at me every day. I know what evil words they used when cursing me. I know how they judge my life based on false words and rumors. I know how I live my life. I have held it back with all my energy. Really. But now I am too tired."

Since leaving Wanna One, Kang Daniel is also known to have fought on the legal table with LM Entertainment, until he finally founded his own agency called KONNECT Entertainment.