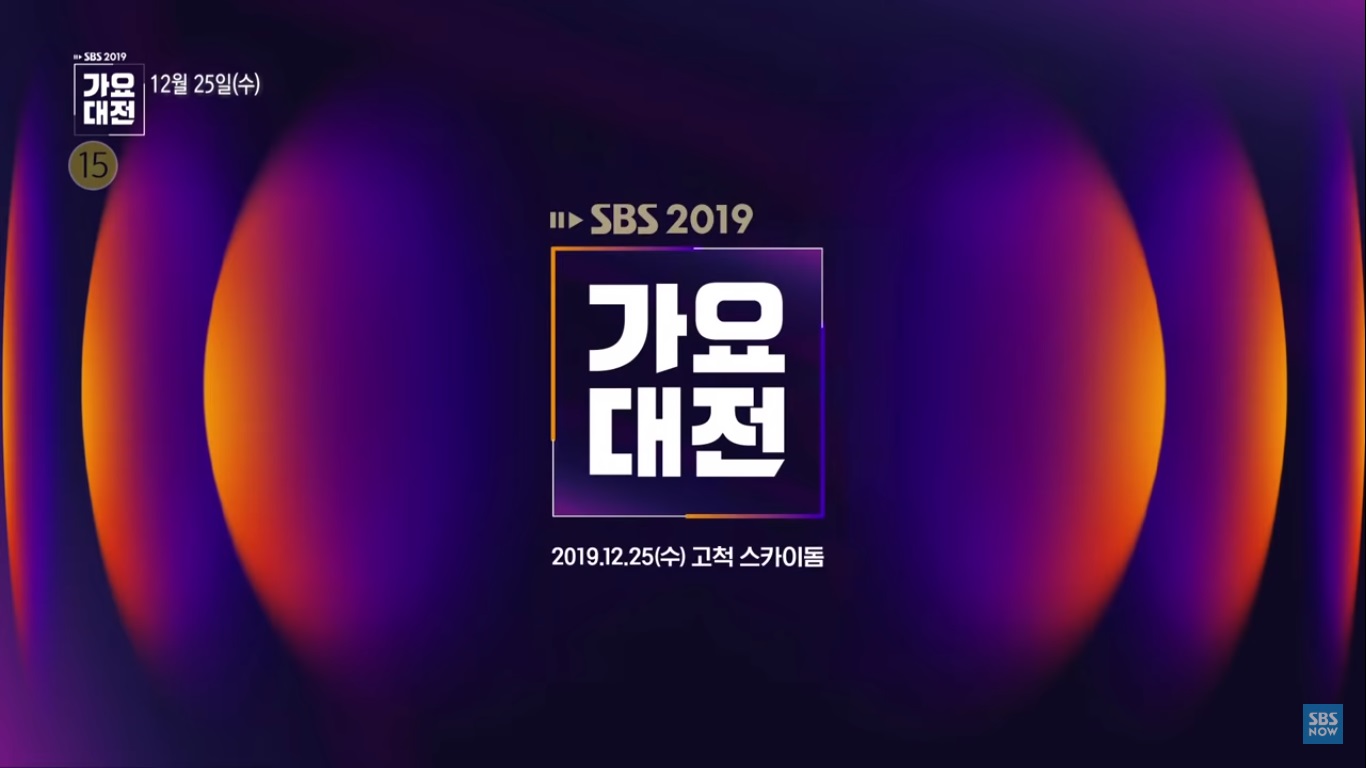 Through this video we can see photos of K-Pop artists who will be present, there are AOA, MONSTA X, Apink, GFRIEND, ASTRO, Stray Kids, Chungha, Oh My Girl, NCT Dream, ITZY, N.Flying, NCT 127 and TXT.

In addition to the names above, previously '2019 SBS Gayo Daejeon' also announced the first line up consisting of GOT7, NUEST, Red Velvet, MAMAMOO, BTS, SEVENTEEN, and TWICE.

"2019 SBS Gayo Daejeon" is planned to be held at the Gocheok Sky Dome, Seoul, on December 25, 2019 and broadcast live through SBS. (www.onkpop.com)