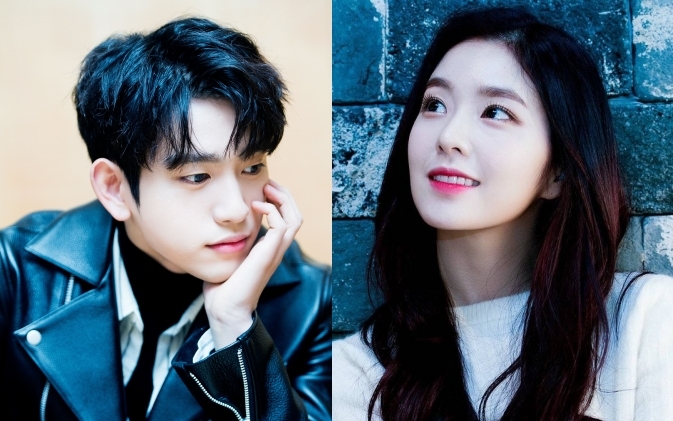 GOT7's Jinyoung and Red Velvet's Irene will be the MCs at the '2019 KBS Song Festival'.

According to representatives from the South Korean entertainment industry on Friday (06/12), Jinyoung and Irene have been appointed as MCs for the year-end music festival on KBS.

This will be the second time for Irene to become an MC at the music festival, after being the MC at the '2017 KBS Song Festival'.

Irene was previously known have became the main MC in 'Music Bank', while Jinyoung had became the MC in 'SBS Inkigayo'.

The '2019 KBS Song Festival' itself is planned to held and broadcast live through KBS on December 27th, 2019.

So far, several K-Pop groups that have been confirmed to performing are BTS, GOT7, ITZY, MONSTA X, TWICE, NUEST, Red Velvet, and SEVENTEEN. (www.onkpop.com)
Add your comment