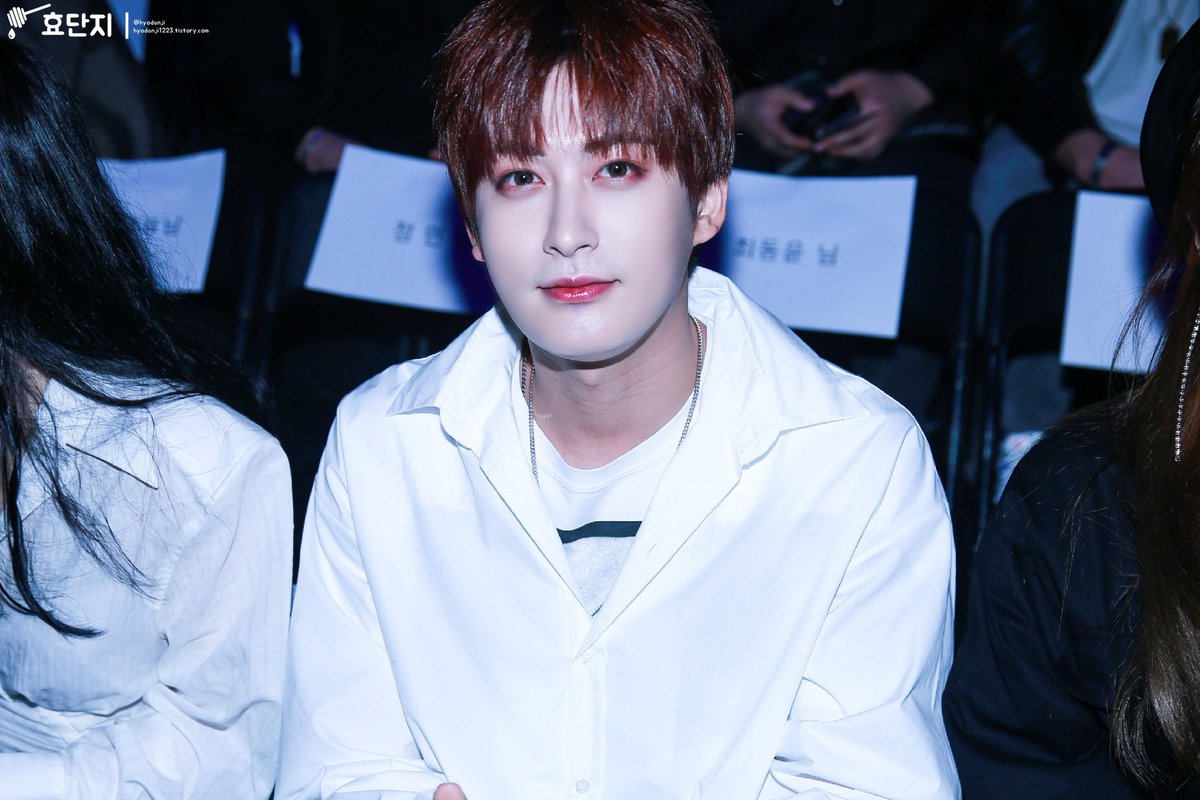 Block B's Jaehyo was freed from military service earlier than scheduled. According to the Seven Seasons agency on Friday (06/12), Jaehyo had previously received a physical check up from the Military Labor Administration.

From the results of the check up, it was known that Jaehyo had a chronic knee injury, making it difficult for him to continue his mandatory military service.

The agency also added, "In the future, Jaehyo will focus on getting treatment for his injury and we will inform you of future plans, as well as his activities after he has recovered,"