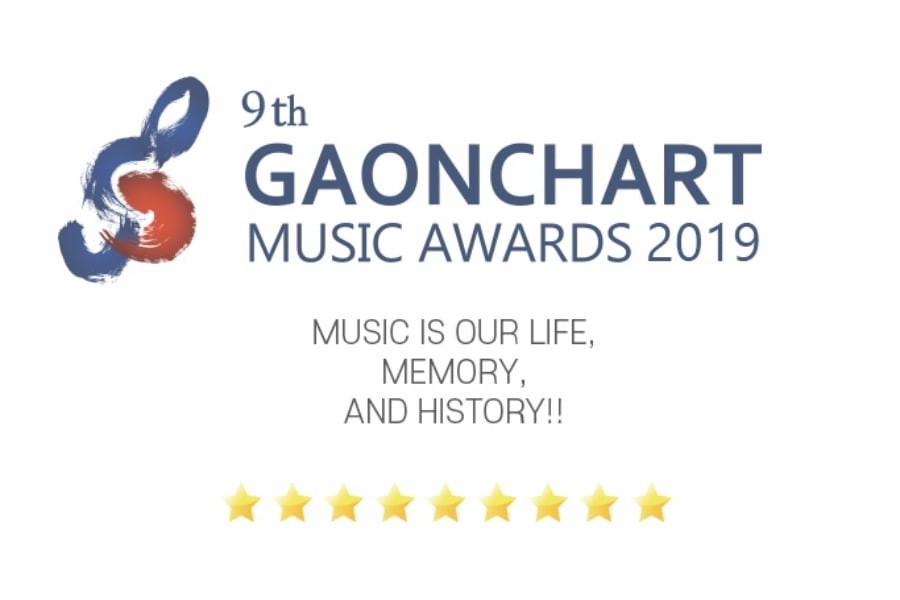 The 9th Gaon Chart Music Awards have announced the first line-up of artists who will attend. The names were announced directly by the Korea Music Content Association as the organizer on Wednesday (04/12).

As previously announced, this award ceremony will be presented by Super Junior's Leeteuk and ITZY's Lia as the main MCs. (www.onkpop.com)
Add your comment