X1 Member Will Investigate About 'Produce' Case, Netizens Asked CJ Entertainment to Stop Being a Coward 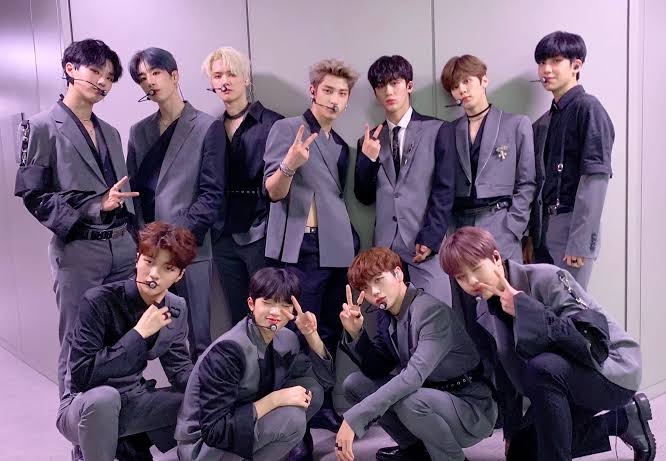 Investigation of "Produce" voting manipulation cases continues to the next progress. PD Ahn Joon Young and CP Kim Yong Bum had previously been arrested because of fear of destroying evidence of manipulation.

Now, local media reports if the police have decided to investigate X1 member about this voting manipulation. Reportedly X1 will soon be called to speed up the resolution of this case.

The police are said to believe that there are some X1 members who participated in receiving benefits from voting manipulation. Therefore, the police are trying to do an all-out investigation of this case.

X1 member news will be investigated about the "Produce" voting manipulation is flood of comments by South Korean netizens. Many pitied X1 members and asked CJ Entertainment stop being cowards.

"CJ shouldn't hide behind them and have to take responsibility! That exercise is the biggest problem."

"CJ is the one who is at fault. The X1member are not."

"And because of adult desires and social criticism of young people, is this the right situation? When I think of trainees who have been turned down due to rank changes, it also hurts to think of those who have experienced all kinds of social criticism since their debut. I think CJ should get out of behind their hiding and take real responsibility."

"Why do the children take the biggest responsibility for the sins committed by adults? They are manipulated by him and the agency and those who see trainees as tools. This is a situation where everyone is a victim. Instead, CJ should compensate damage to participants, such as debut or music production. IZ*ONE and X1 should continue to perform as promised." (www.onkpop.com)
Add your comment