NATURE Comeback with Kim So Hee Through MV ‘OOPSIE (My Bad)’ 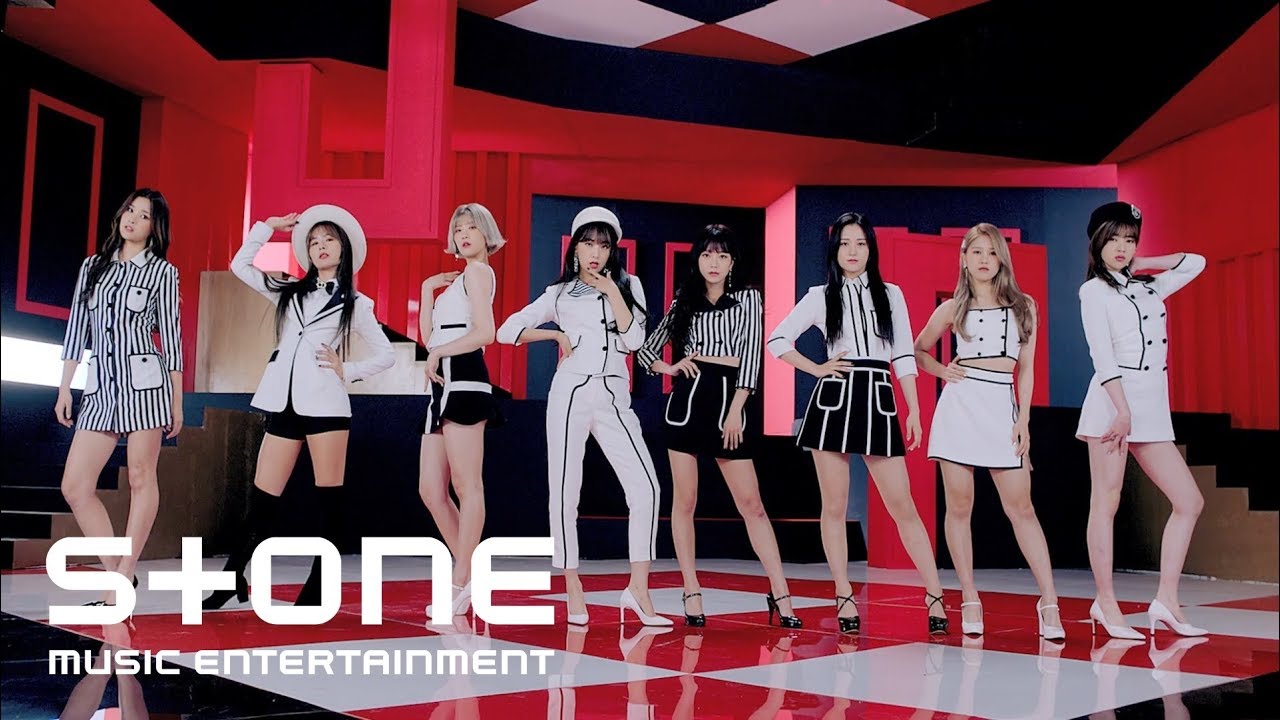 NATURE has finally comeback to the South Korean music industry with the latest song. As scheduled, on Tuesday (12/11) at 18:00 KST NATURE released their second mini album titled 'NATURE WORLD: CODE A'.

This is the first comeback conducted by NATURE, since Kim So Hee officially joined the group. As expressed by Kim So Hee before, in this comeback NATURE tried a more mature and brave concept.

With the accompaniment of EDM music with medium tempo and intense synth bass instruments, it will certainly make fans even more excited when listening to the song.

Without waiting any longer, just watch the music video 'OOPSIE (My Bad)' from NATURE below! (www.onkpop.com)