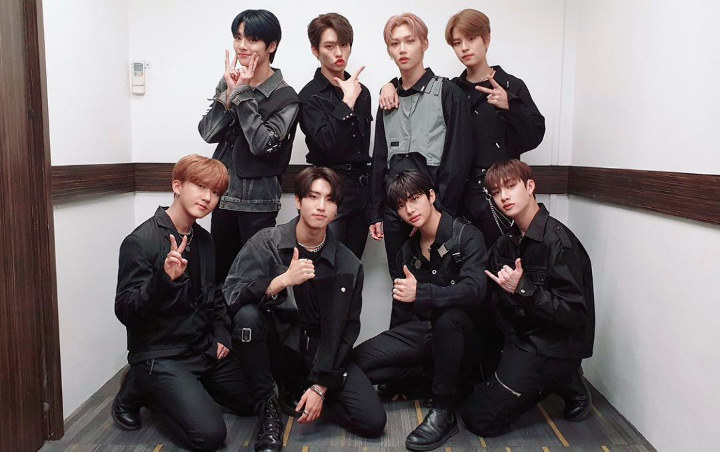 This lightstick has a design resembling a compass, which has the words 'You Make Stray Kids Stay' in it.

While revealing Stray Kids lightstick design, the agency also wrote, "No matter where it goes, I will find my dreams, trust and walk away."

Based on the announcement, Stray Kids' official lightsticks can be bought by fans starting November 23, 2019. What do you think about the design of the official Stray Kids lightstick? (www.onkpop.com) 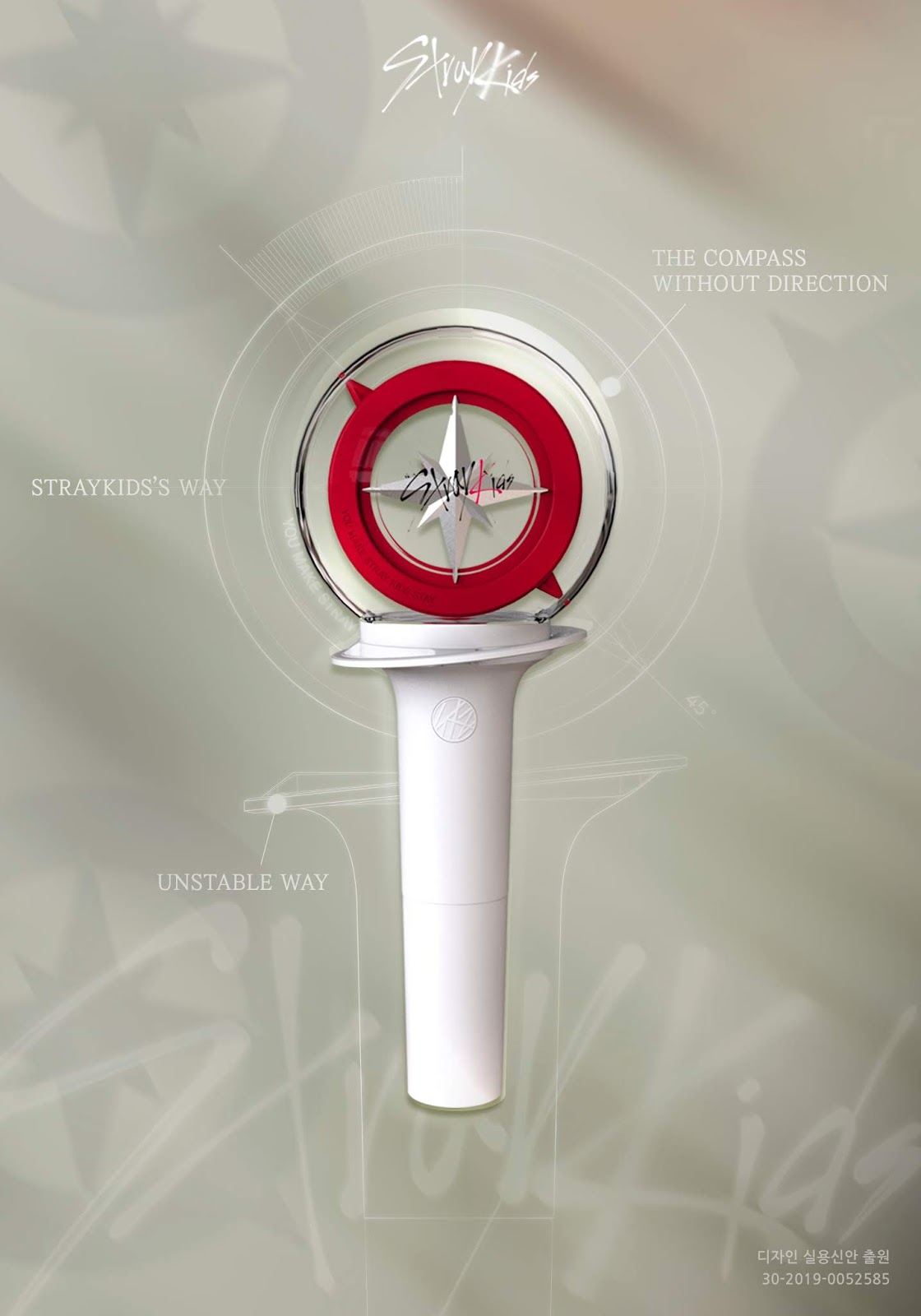 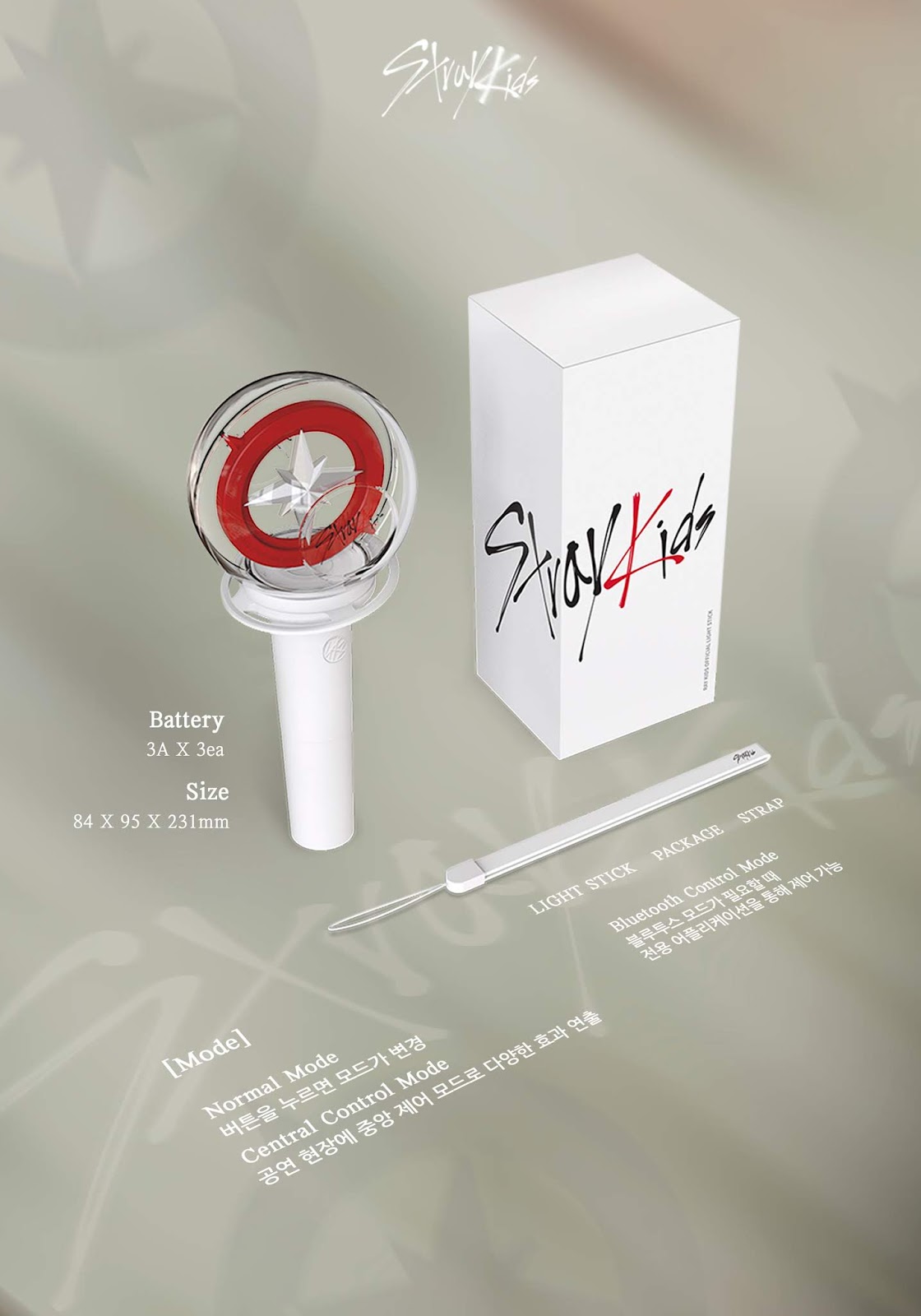