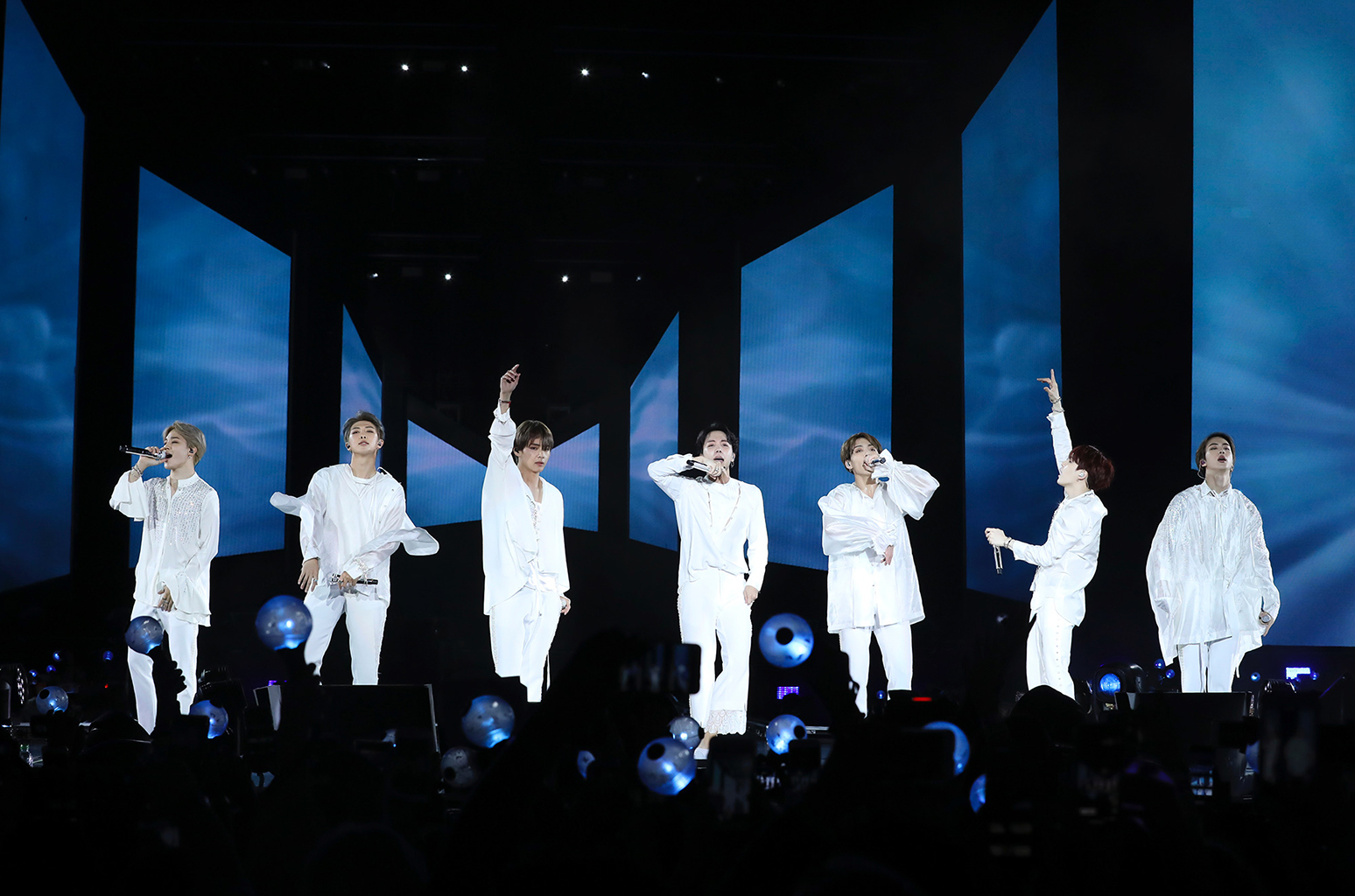 There are a total of 11 companies who were victims of these fake contracts, with losses about 5 billion Won.

Now The Fact media on Friday (11/15) reported that an actor 'A' and his partner 'S' were also involved in the BTS concert ticket fraud case committed by 'K'.

But the actor 'A' and his partner 'S' later denied the allegations and said that they would take legal action for alleged defamation.

The actor said, "There are many other media that cite reports from The Fact, but the content of The Fact articles is completely wrong."

Lawyer Kim Dong Woo of Jangheon Law Firm also said, "The actor 'A' and his partner 'S' suffered serious defamation and suffered a business loss. 'A' and 'S' have absolutely nothing to do with 'K', who are the main person."

"If the media continues to give false reports, and if the media and netizens continue to make comments that can defame 'A' and 'S', then we will take strict legal action against the media, journalists and netizens who spread false rumors," said the lawyer. (www.onkpop.com)
Add your comment