ITZY Will Starring Their First Reality Show Since Debut 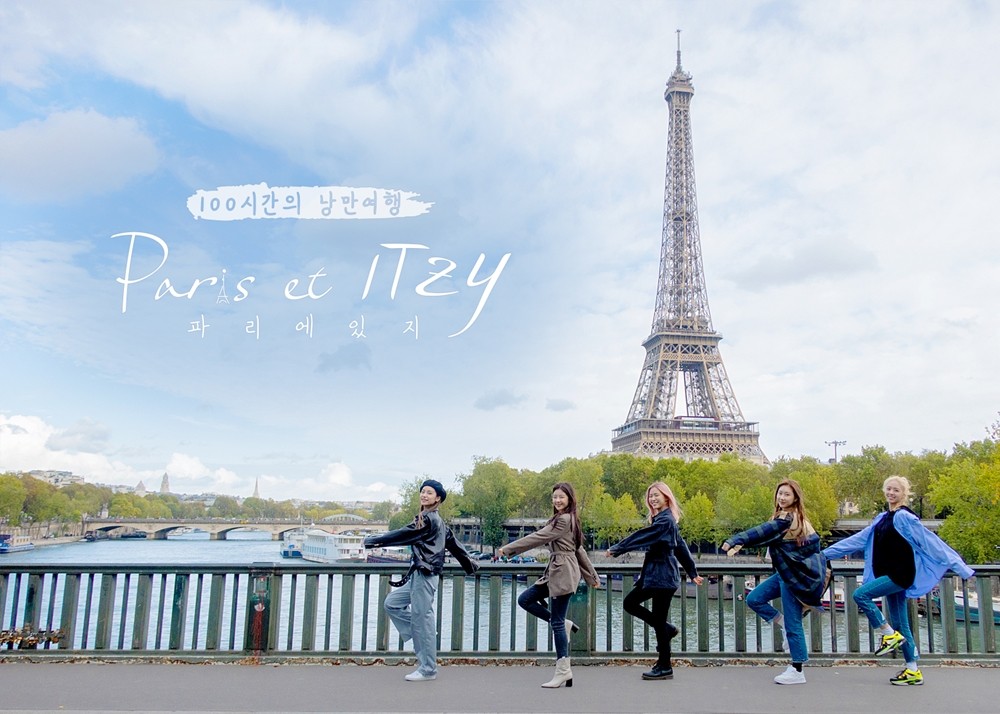 'Paris et ITZY' or which means 'Paris and ITZY' in French, is ITZY's first reality show since they debuted in the South Korean entertainment industry.

Through this program fans will be invited to see the excitement of ITZY members while on vacation in Paris for 100 hours.

PD Nam Dong Yoon said, "Through this reality show, ITZY is enjoying a vacation like teenagers of their age and ITZY members will also share special experiences that they will never forget for the rest of their lives."