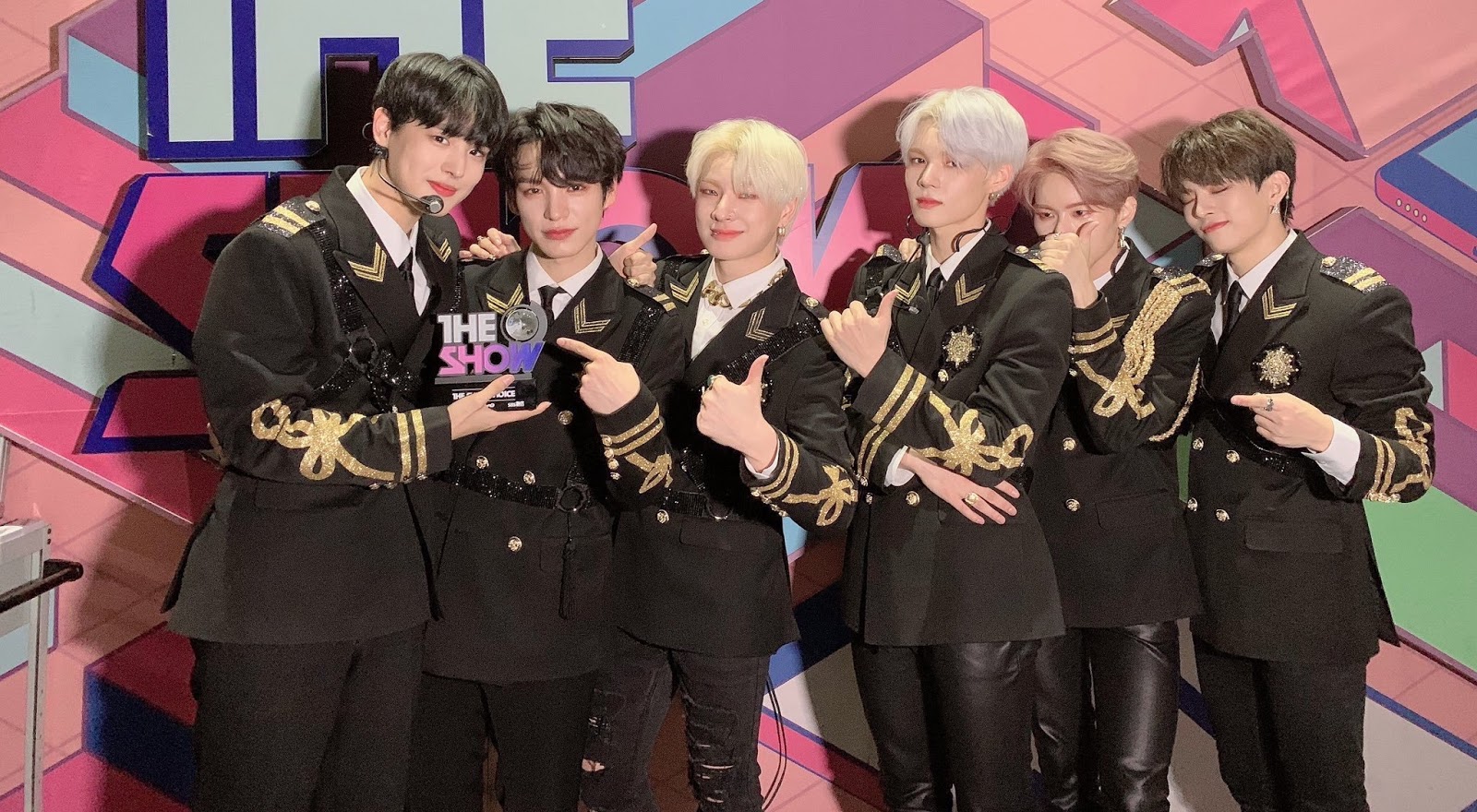 VICTON successfully get their first win in a music program since debut. This first trophy was won by VICTON on the latest episode 'The Show' which aired on Tuesday (12/11).

VICTON was ranked first in today's episode after achieving a total score of 7201 points. In second place was TXT with the song 'Run Away' which earned 5282 points, and BDC ranked third with a score of 4210 points for the song 'Remember Me'.

This is the first trophy that VICTON has won in music program since making their debut in 2016. Congratulations to VICTON! (www.onkpop.com)