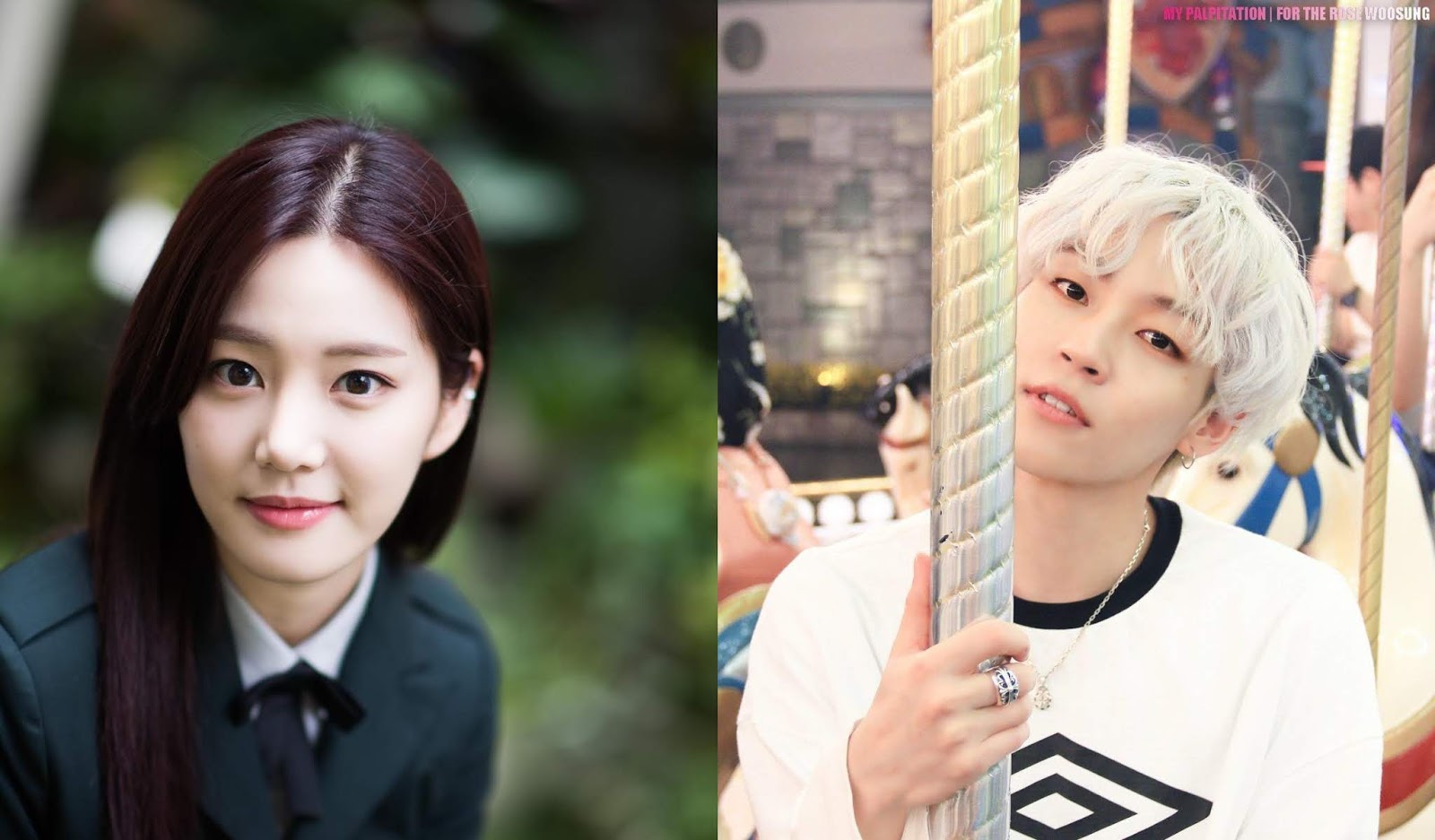 
Many netizens said the two are dating, because Woosung and this beautiful actress are in the same place in Paris.

Not only that, photos of both of them while attending a Halloween party together also circulated on the internet, thus making many fans even more convinced that both of them were indeed having a relationship.

But when responding to these rumors, The Rose agenc J&Star Company said, "Woosung and Lee Yoo Bi are close friends. The event in Paris was scheduled by the agency, so both of them just happened to attend the same event."

"They have many of the same acquaintances because they are close to each other. This Halloween party was also attended by their friends," the agency concluded. (www.onkpop.com)