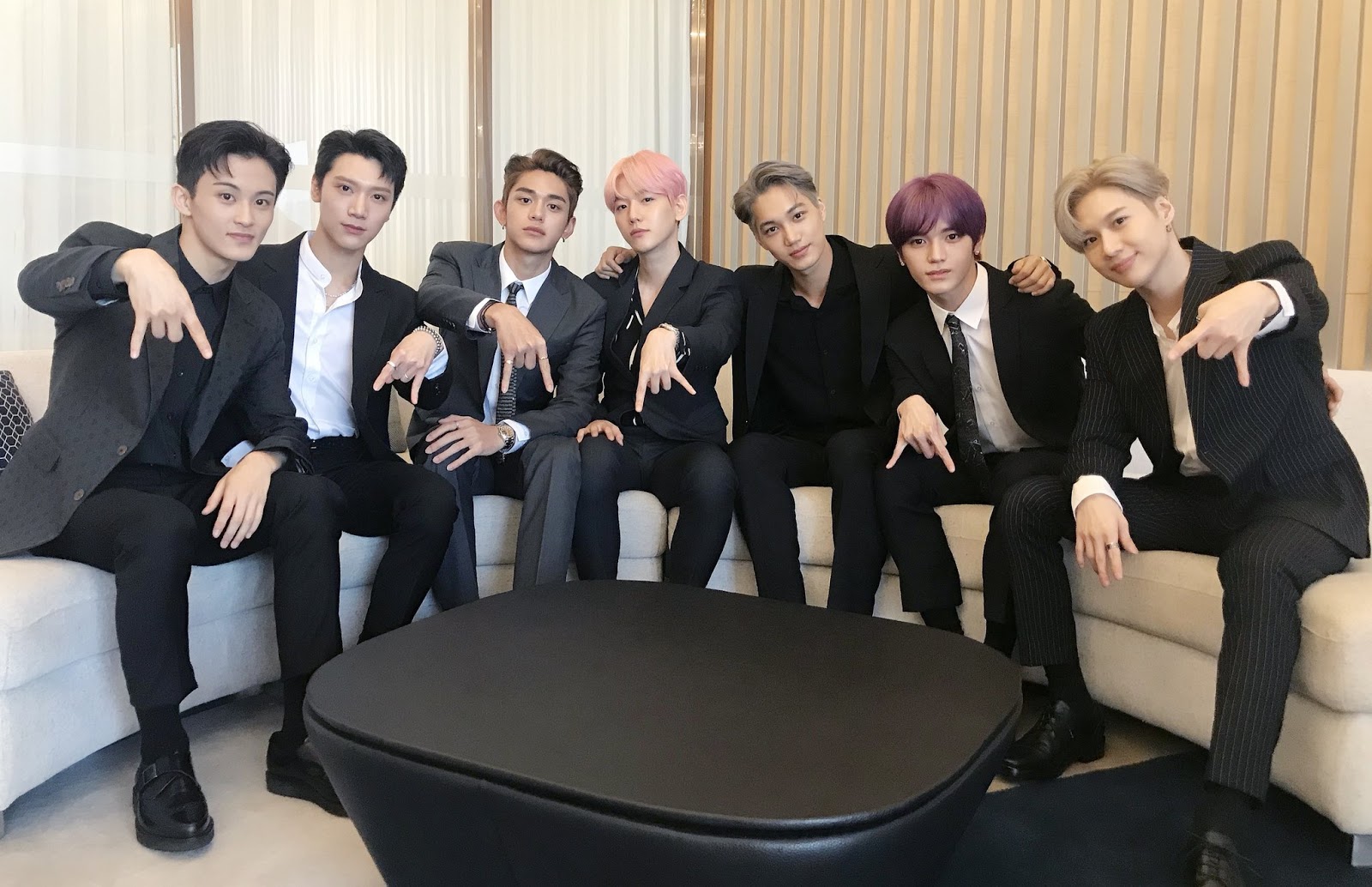 SuperM will soon release their official lightstick for fans. This official SuperM lightstick has a futuristic design concept and has a light synchronization feature during concerts.

For fans who want to have the lightstick can pre-order through SMTOWN global shop website.

SuperM itself is a new boy group made by SM Entertainment consisting of SHINee Taemin, EXO Kai and Baekhyun, NCT 127 Taeyong and Mark, and WayV Lucas and TEN.

After making their debut with the mini album 'SuperM' and the music video 'Jopping', SuperM was recently appointed as an international ambassador of Korean Air airline.

You can see the cool design of the SuperM lightstick below! (www.onkpop.com)