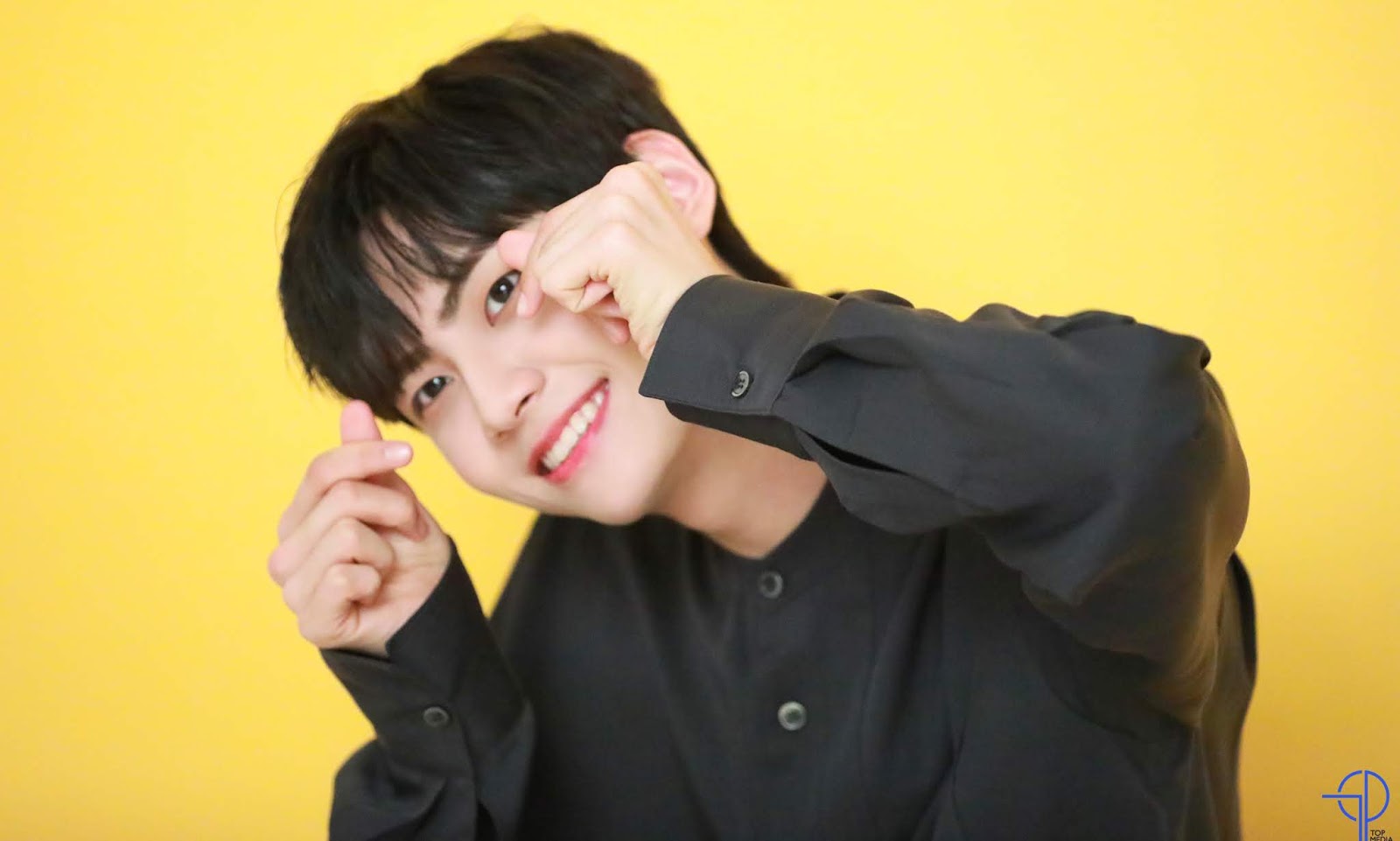 UP10TION Lee Jin Hyuk will make his debut acting through MBC latest drama . On Tuesday (12/11) one of 'Produce X101' former contestants was confirmed to be starring in a Wednesday-Thursday drama on MBC entitled 'The Way He Remembers'.

Besides Lee Jin Hyuk, actress Moon Ga Young and actor Kim Dong Wook have been confirmed to be the main characters in the drama.