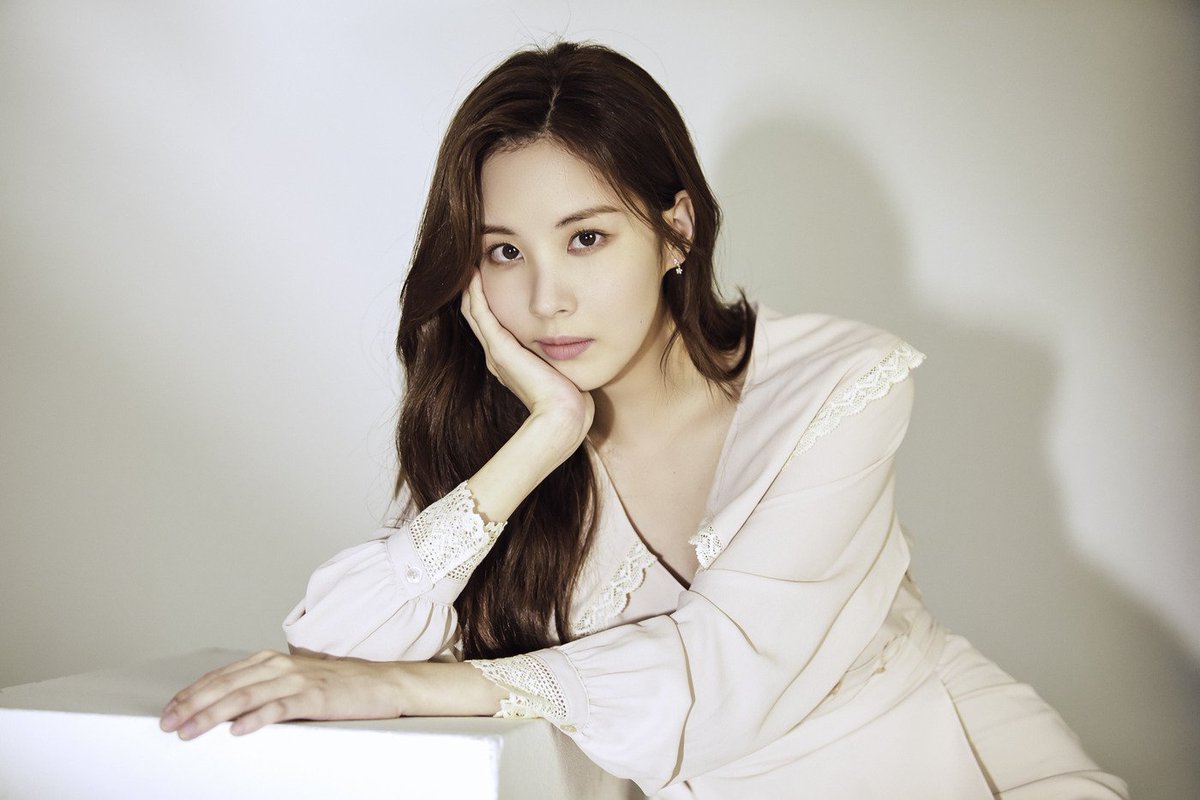 SNSD Seohyun is now preparing to greet fans on the screen through her latest drama project. On Tuesday (12/11), local media was reporting that Seohyun had agreed to star in the drama "Hello Dracula". Seohyun has reportedly gone through the first stage of the script reading session.

Did not take long, Namoo Actors immediately give a response to the news "Seohyun has already confirmed starring in the drama 'Hello Dracula," said Namoo Actors representative.

Seohyun reportedly will play a character named Anna. Unfortunately not yet revealed the nature and background of the character Anna. The production team is also still keeping the "Hello Dracula" plot a secret.

"Hello Dracula" itself is reportedly not a drama series with 16 to 20 episodes like the others. Leaks stated that this drama will be part of JTBC's "Drama Festa" which will be divided into 2 parts only.

Seohyun last starred in the drama in September 2018 with "The Time". That MBC drama was arguably the turning point of her acting career because her emotional acting earned a lot of praise.

Meanwhile, "Hello Dracula" was also Seohyun's first drama after joining Namoo Actors so many had anticipated it. The drama is scheduled to air in the upcoming 2020 range. Stay tuned for the latest information here. (www.onkpop.com)