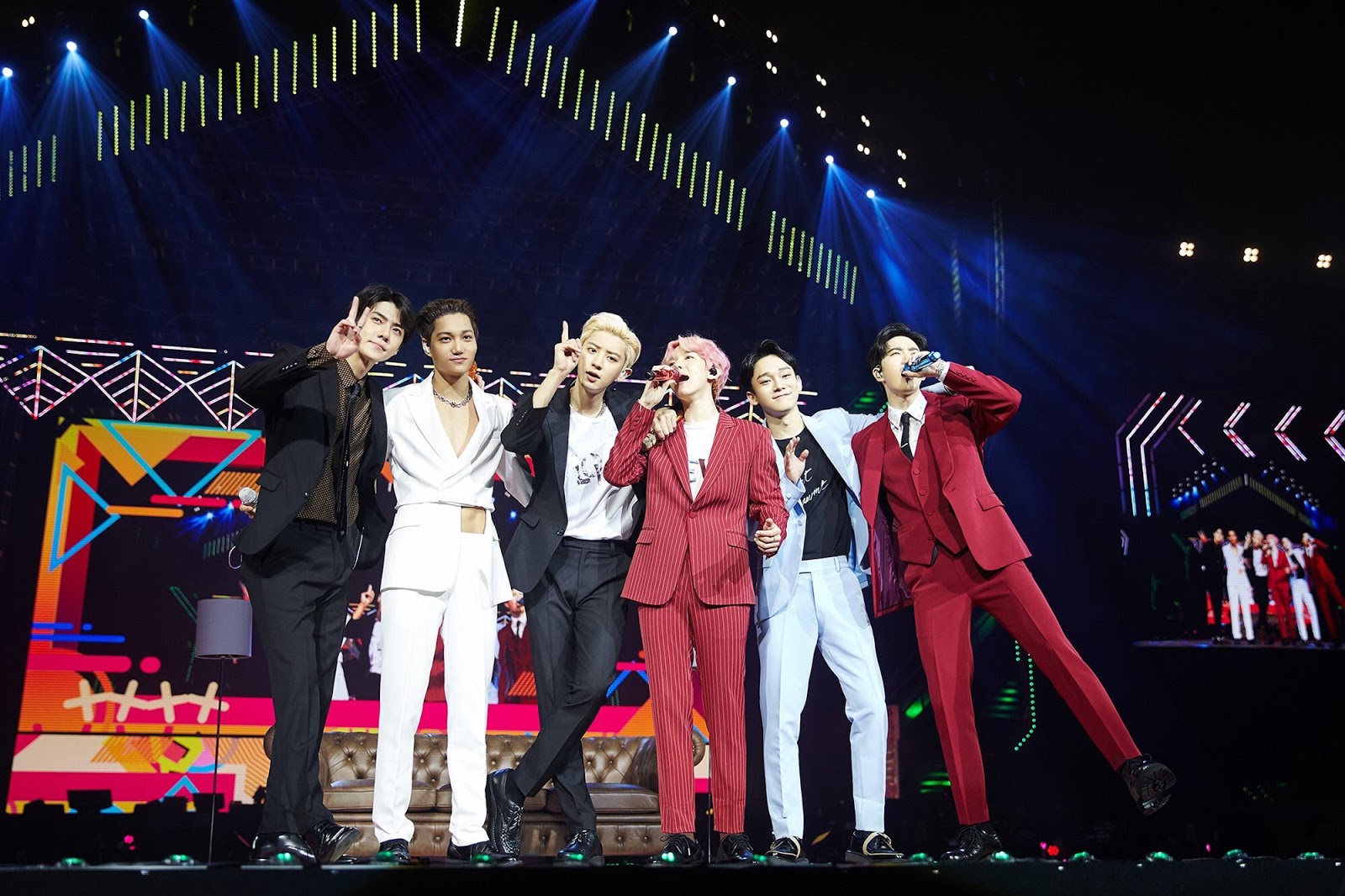 EXO is currently busy with their comeback preparations. This SM Entertainment group will release an album titled "Obsession" on November 27th. But besides that, they are also busy with the preparation of their world concert tour, called "EXO Planet # 5 -ExplOration".

This concert tour was officially announced on May 30 and began on July 19, 2019 at KSPO Dome Seoul. Not only holding concerts in Korea, EXO also travel around the world to hold solo concerts such as Hong Kong, Philippines, Singapore and Indonesia and many other.

Today on Friday (11/22), EXO announced that they will be celebrating the end of 2019 with fans. Through the group's official Twitter account, SM Entertainment officially announced EXO's plan to hold an encore concert in Seoul at the end of December.

The encore concert in Korea was titled "EXO Planet # 5 - EXplOration [dot]". This concert will be held for 3 days before the new year, namely on 29th to 31st December. For the venue, the agency prepares KSPO Dome in Olympic Park, Seoul.

The agency also revealed that EXO will be performing their new songs from the album "Obsession" at the concert. EXO will give fans the chance to see them do a B-side live album for the first time. (www.onkpop.com)