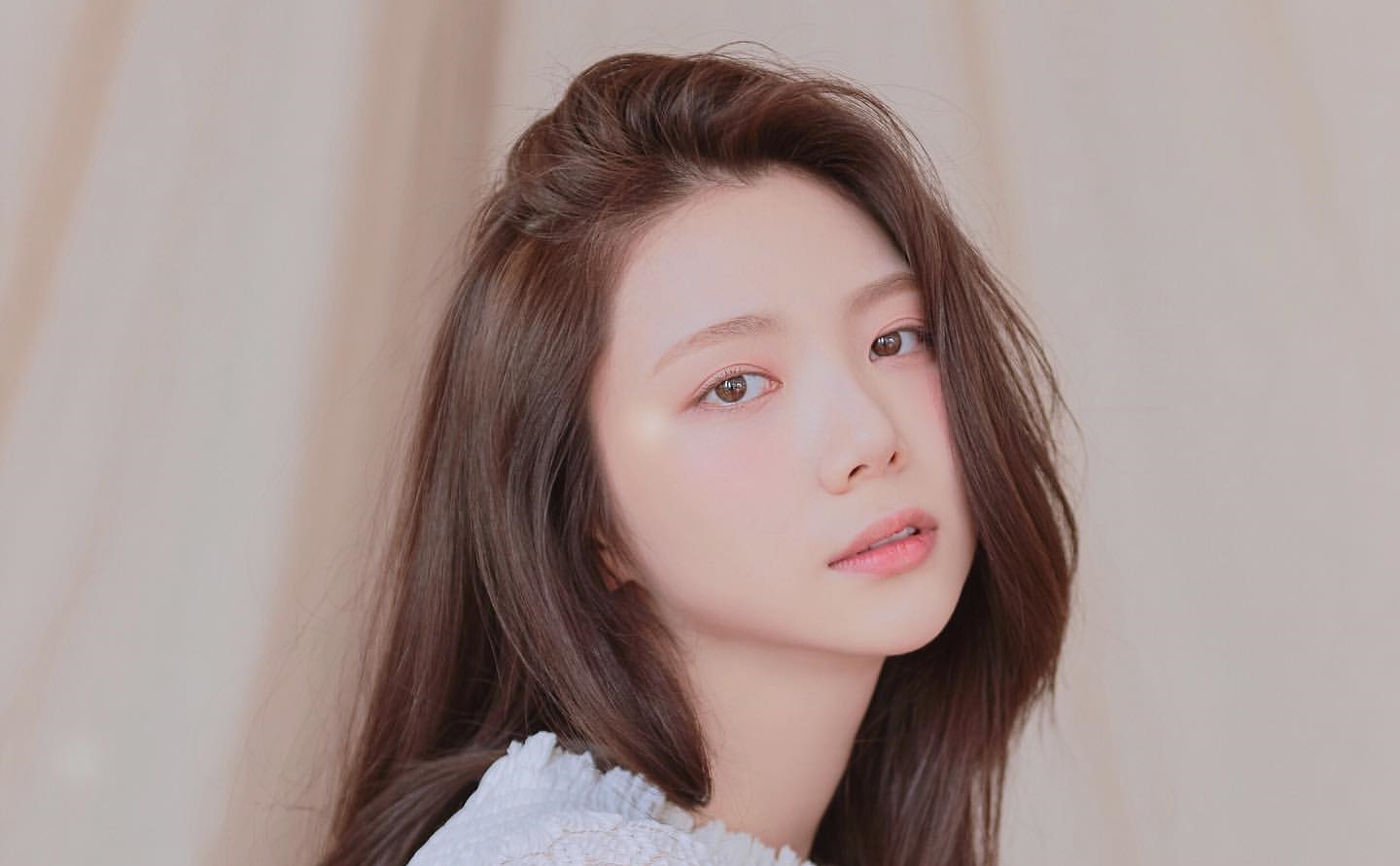 Lee Gaeun is getting ready to go into acting. The After School member recently confirmed taking part in a web drama titled "Another Peaceful Day of Second-Hand Items".

However, Lee Gaeun did not immediately become the main character. She took on the role of Lee Ri Ah, a charming girl who was popular among boys.

The news of Lee Gaeun's own casting was in the spotlight of South Korean netizens. Interestingly, many netizens call this beautiful idol the biggest victim of "Produce" manipulation.

As you know, Lee Gaeun previously took part in "Produce 48". She is the most championed will debut in IZ*ONE and ended up failing with ranked 14th.

Netizens who furious give their comments and support to her,
"The biggest victim of PD manipulation. Cheer up, I hope every path you choose will lead you to the path of happiness."

"She's the only one who will cry. The biggest victim of Devil PD Ahn Joonyoung."

"I don't understand why she can't debut in 'Produce 48' and now I know why. Let's walk on the flowering streets." and many more.

"Another Peaceful Day of Second-Hand Items" itself is a romantic drama about a girl who considers herself a used item in "love market" after being dumped by a boyfriend she has dated for so long.

Meanwhile, "Another Peaceful Day of Second-Hand Items" is scheduled to be released in 2020. (www.onkpop.com)
Add your comment