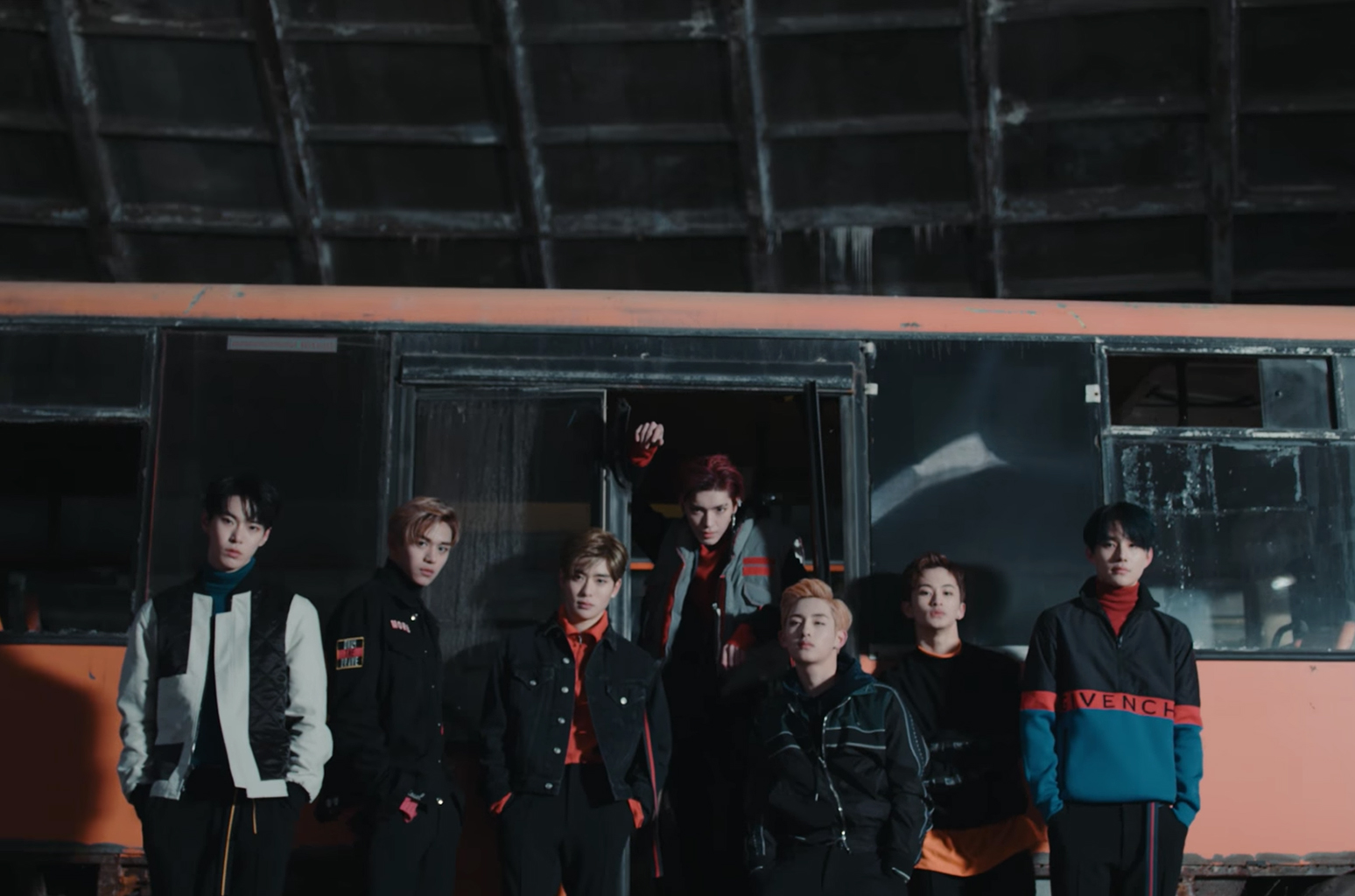 NCT U itself is a unit of NCT consisting of Taeyong, Doyoung, Jaehyun, Winwin, Jungwoo, Lucas, and Mark.

So now ‘BOSS’ has become NCT's first music video that has managed to touch 100 million views on YouTube site since they debuted. Congratulations to NCT! (www.onkpop.com)