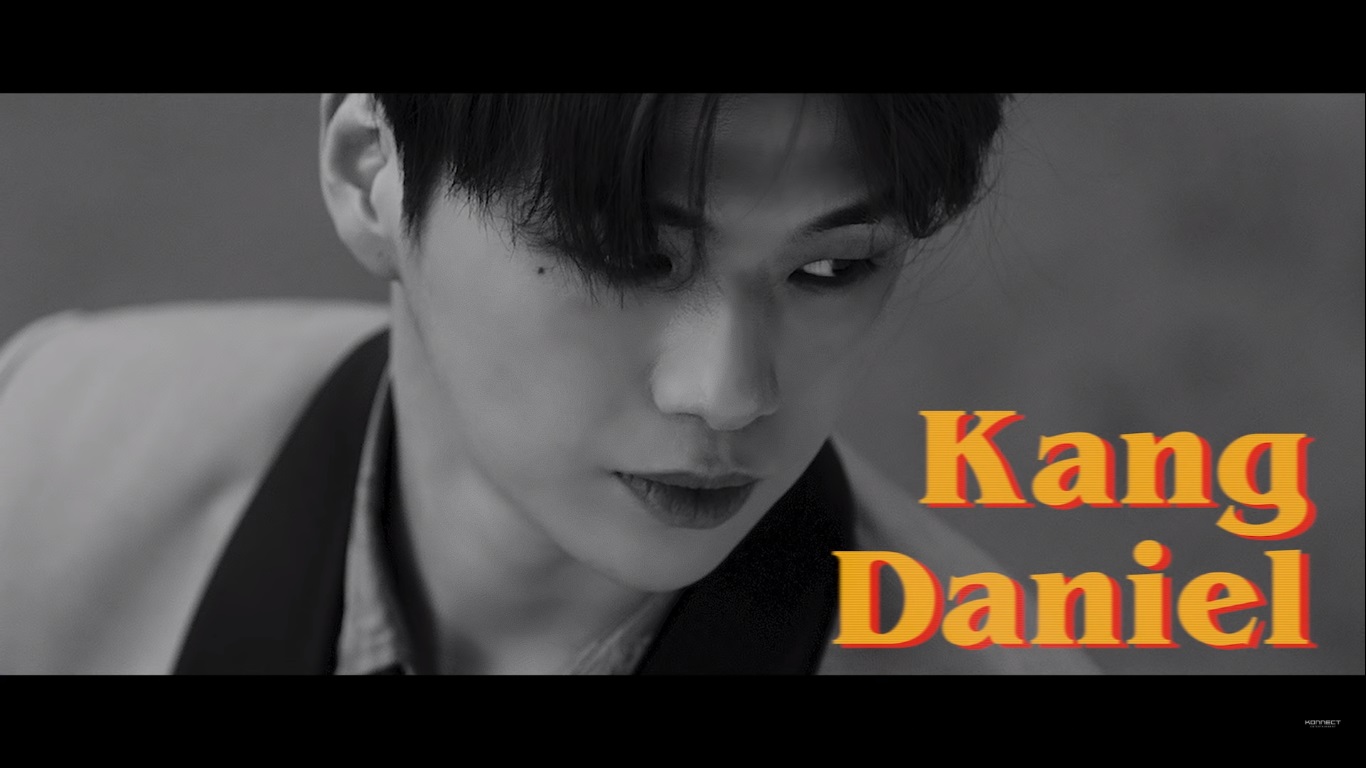 
Through this teaser, we will see the appearance of Kang Daniel who spent the night watching a movie at home. In the film, Kang Daniel acts as one of the secret agents with the concept of a classic style film.

The single and the music video 'Touchin' will be officially released by Kang Daniel on November 25, 2019. Watch the easer below! (www.onkpop.com)