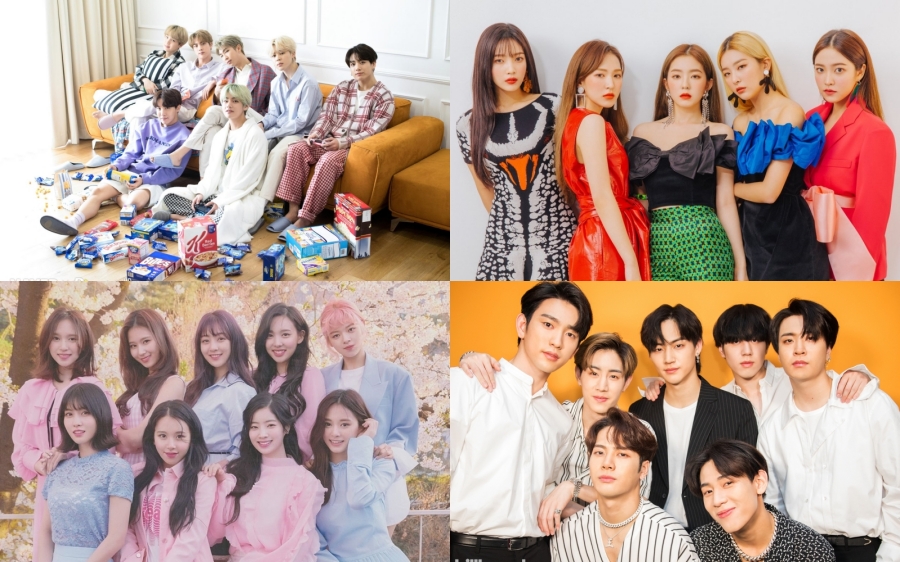 On Wednesday (20/11), SBS has announced the first line-up of artists who will attend, which consists of GOT7, NU'EST, Red Velvet, MAMAMOO, BTS, SEVENTEEN, and TWICE.

The seven groups are known to have won their trophy in the 'Inkigayo' program this year and will present their best performance on the stage of '2019 SBS Gayo Daejeon'.