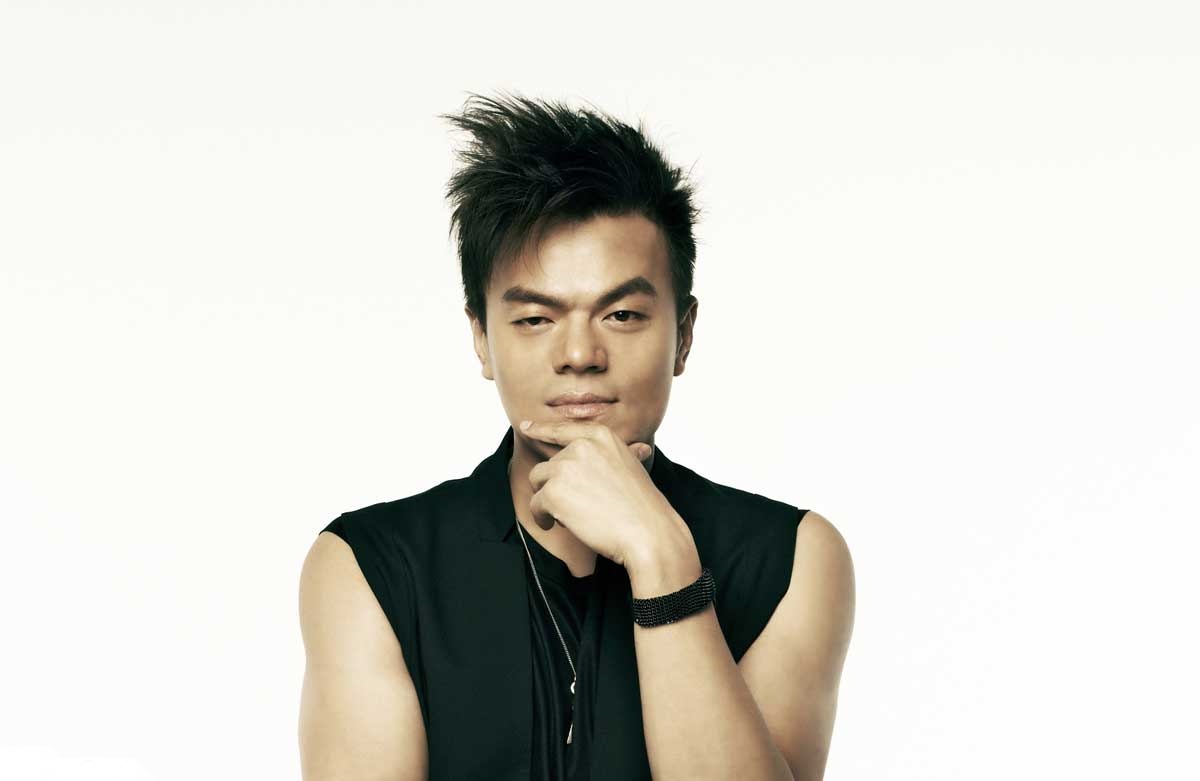 Several time ago, Park Jin Young had reportedly preparing for his comeback for this year. This was revealed by JYP Entertainment on October 25th.

JYP Entertainment finally leaked about the new single that will be released by him. In JYP official Twitter account, the agency revealed that Park Jin Young will comeback with the song titled "Fever".

Not only that, he will also hold two talented singers in the song. The two singers are the famous rapper SuperBee and also the newcomer singer Bibi.

Previously Park Jin Young had hinted that the two artists who would appear with him on the latest single 'S' and 'B'. He also added hints that the two musicians made headlines in the past for their performances in music competition programs.

Superbee himself is a rapper who is famous on "Show Me The Money". Meanwhile, Bibi appeared on "The Fan" which aired on SBS with ITZY's Yeji.

At that time, Park Jin Young claimed very impressed with the appearance of the newcomer musician singer on "The Fan". Therefore, the soloist also asked Bibi to appear as a rapper on his new single, even though Bibi was not actually a rapper.

In the teaser poster uploaded by JYP Entertainment account on Wednesday (11/20), it is known that "Fever" will be released on December 1st at 6 pm local time. Meanwhile, the MV for the single will come out the day before, on November 30th at 6 pm KST. In the MV, Park Jin Young will do acting with Jo Yeo Jeong. (www.onkpop.com)