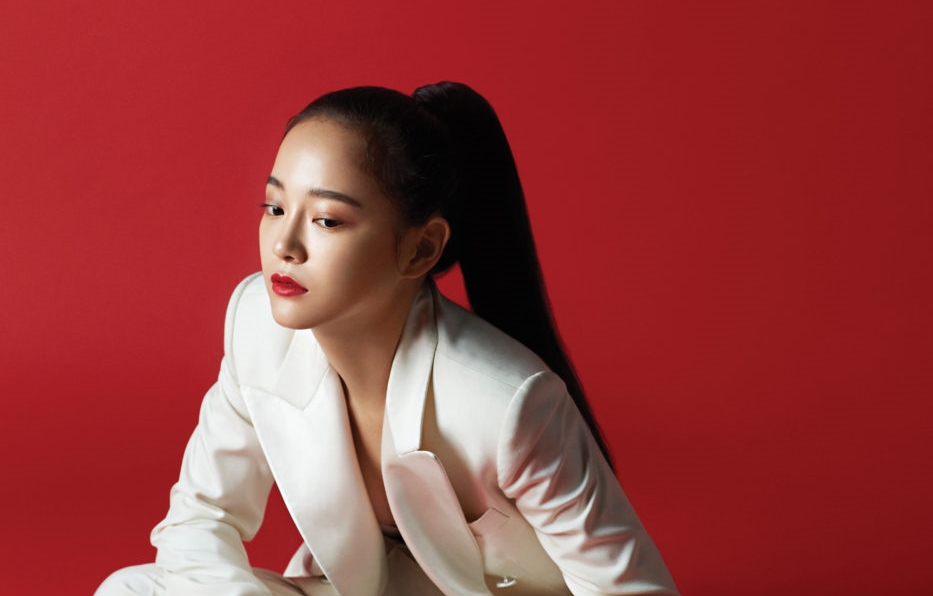 Gugudan's Kim Sejeong has been confirmed to releasing a new solo song. This news was delivered directly by Jellyfish Entertainment on Friday (11/22).

Through their official statement, the agency said, "Sejeong is collaborating with the digital music project Dingo and will release the latest song."

The agency later explained, "Sejeong became the first artist chosen in the idol collaboration project held by Dingo Music. With many colors of music that Sejeong has, she will amaze everyone as the next generation vocalist who has high quality. Please look forward to the song she will release."

This will be the next solo song released by Kim Sejeong, after dominating the music chart with the solo song 'Flower Way' in 2016. (www.onkpop.com)
Add your comment
Subscribe to: Post Comments (Atom)