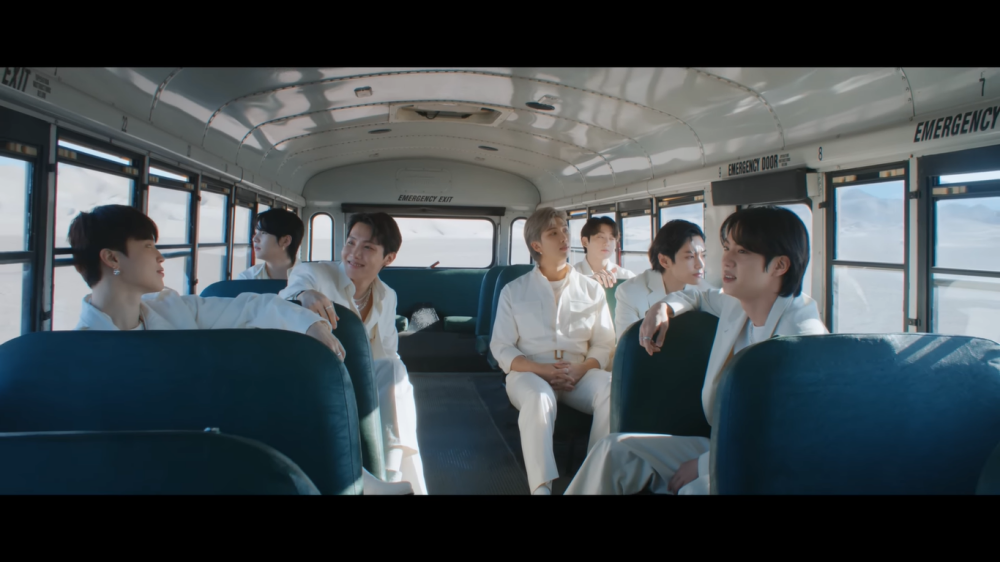 'Yet To Come' itself is the main track of the PROOF anthology album, which contains a compilation of their songs since 2013. The album is divided into 3 CDs with a total of 48 songs, of which 3 are new songs. On CD 3 fans can listen to demo versions of songs sung by BTS members, which have never been released before.

Without further ado, just watch the music video for 'Yet To Come' from BTS below! (www.onkpop.com)
Add your comment