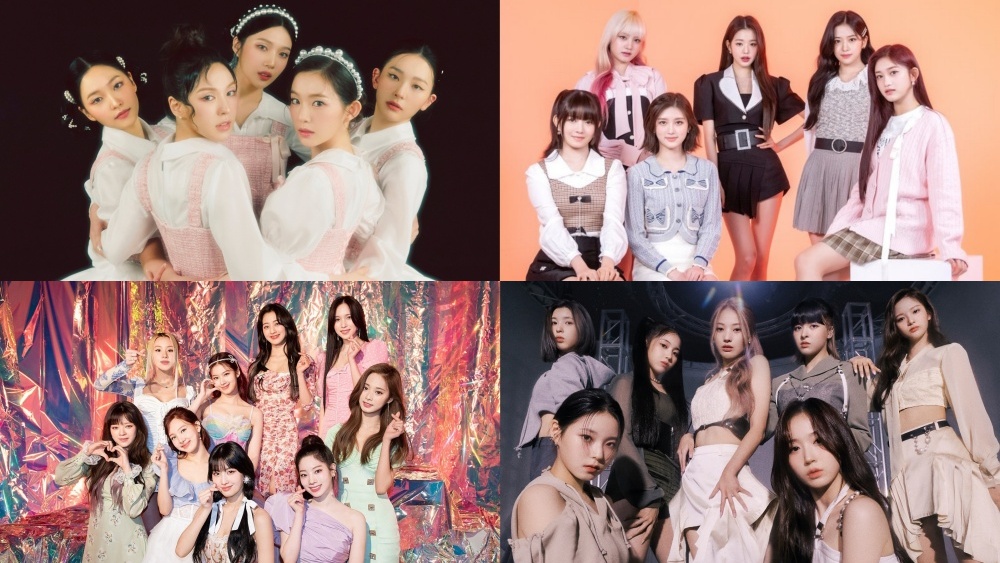 After seeing the list, Korean netizens on the Instiz site made comments such as:

“BLACKPINK, hahaha. They've been on hiatus for a long time, but they're absolutely amazing."

"Didn't TWICE not release a new album this year? Extraordinary,"

"TWICE didn't even make a comeback this year, hahaha,"

"Red Velvet has been 9 years since they debuted, is something like this possible?"

"IVE is a rookie group, but they are so amazing,"

"TWICE and BLACKPINK didn't even make a comeback, hahaha," and many other comments. (www.onkpop.com)
Add your comment