Home Girlband New Ahead of Debut, VIVIZ Has Announced Their Official Fandom Name!

Ahead of Debut, VIVIZ Has Announced Their Official Fandom Name! 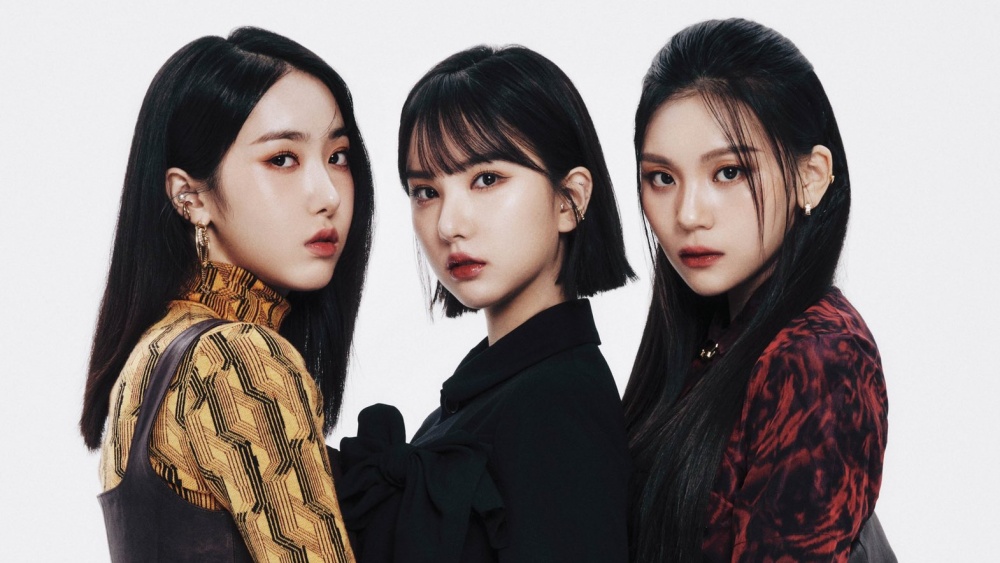 The girl group consisting of Eunha, SinB and Umji -VIVIZ- has announced their official fandom name ahead of their approaching debut. The announcement was released by VIVIZ through their various social media at 12.00 KST, January 21st, 2022.

Through their official announcement, VIVIZ chose NaV as their fandom. NaV (pronounced as 'Na-Vi') is a word that resembles the Korean word 'Na-Bi' which means butterfly.

NaV itself is a combination of the Korean word 'Na', which means 'I'. While 'V' or 'Vi' is the first syllable of VIVIZ. The fandom name can mean VIVIZ and the fans who fly together into the sky like butterflies.

Eunha, SinB, and Umji who are now part of the Big Planet Made agency, previously spent 6 years (since 2015) as members of the girl group GFRIEND with Yerin, Yuju and Kim So Jung (Sowon). However, the girl group did not continue their contract which ended on May 22nd, 2021 with their agency at the time, Source Music.

Meanwhile, VIVIZ was also previously confirmed to make their debut in February. (www.onkpop.com)
Add your comment