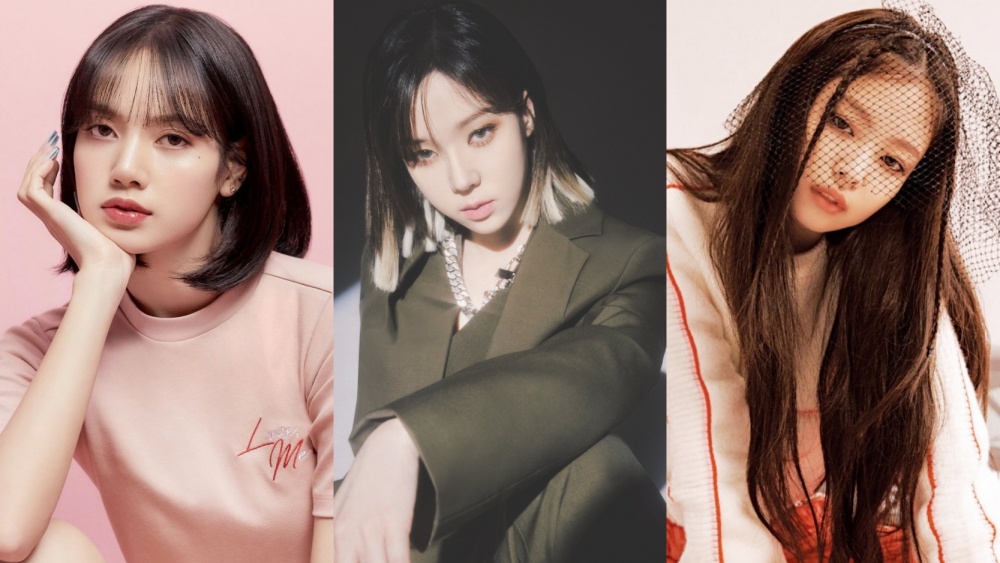 Who do you think are the members of the K-Pop girl group who got the highest brand reputation score this month? On the morning of Sunday (01/16), the Korean Business Research Institute has returned with their research results for K-Pop girl groups in South Korea.

The results of this research were obtained from data on 579 girl group members collected from December 16th, 2021 to January 16th, 2022.

BLACKPINK's Lisa managed to climb to first place this month, after achieving a total data sheet of 3,828,941 points, a drastic increase of 91.17%. Some of the keywords related to Lisa are 'LALISA', 'MONEY' and 'solo song'.

In second place was aespa member, Winter, who managed to obtain a total of 3,492,009 data sheets, an increase of 52.43%. Despite experiencing an increase of 28.55% from last month, BLACKPINK's Jennie slipped to third place after gaining a total of 3,397,512 points.

Check out the full ranking below:

Congratulations to the girl group members who got the highest brand reputation score this month! (www.onkpop.com)
Add your comment