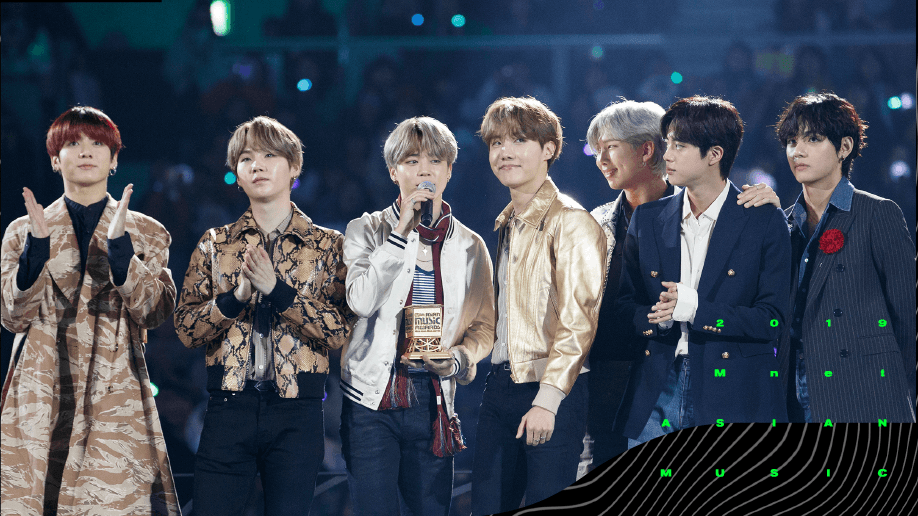 BTS confirmed that they will not attend the Mnet awards ceremony, 'MAMA 2021' because of this. On December 2nd, 2021, the South Korean government has just announced the latest prokes (health protocol) which requires all individuals who come from abroad to go through self-isolation for 10 days.

The latest regulation was passed after confirmation of the news about a new variant of the corona virus aka COVID-19. Because of this, BTS has a schedule until December 3rd, 2021 in the United States, which is confirmed to be absent from 'MAMA 2021' because they have to undergo 10 days of self-isolation.

It is estimated that BTS will set foot in South Korea on December 4th, 2021 and undergo an isoman which will be completed on December 14th if there are no problems. While the upcoming 'MAMA 2021' will be held on December 11th, 2021.

However, until now, Mnet as the orgianizer of the award show has not given any statement regarding the absence of BTS who has been nominated in more than one category at the '2121 MAMA'. (www.onkpop.com)
Add your comment