NCT's Winwin Rumored Has Sign Contract With Agency in China 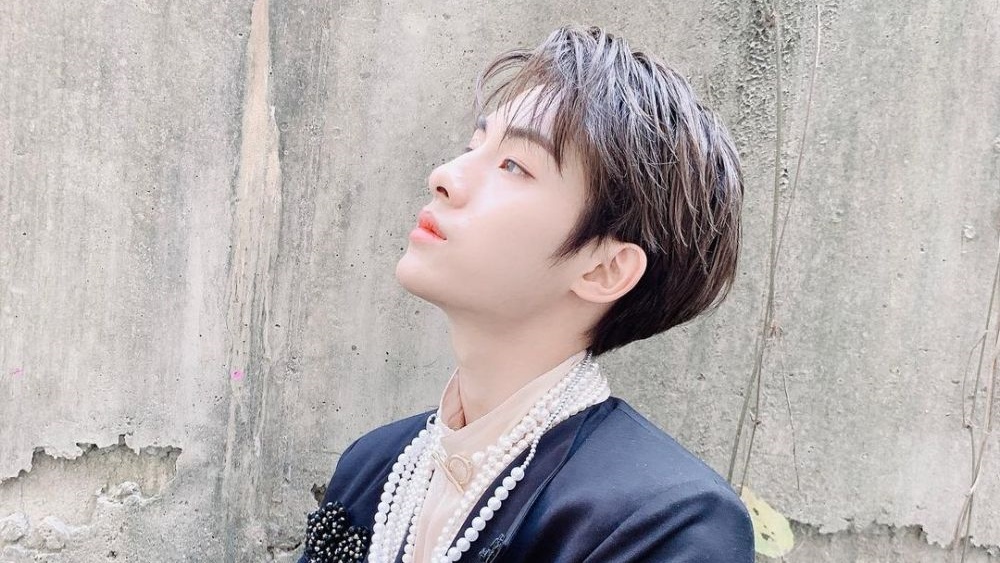 One of the NCT and WayV personnel, Winwin is reported to have signed a contract with an agency in China. According to Chinese actor and singer, Liu Yu Ning, through a live broadcast that he held on Weibo, Winwin has now joined his agency, YUEKAI Entertainment.

In the broadcast, he said, “If you want to become an actor, you must join our agency. In fact I met with Winwin a few days ago and he has signed a contract with us.”

“He will have a smooth road to success. He is currently filming director Li Mu Ge's new drama. We first met on the show 'My Brilliant Masters' 3 years ago. Since then I haven't seen him again, but I met him recently when came for signing with us."

On October 18th, there was a rumor that said Winwin had been invited to attend an event held by YUEKAI Entertainment. Meanwhile, SM Entertainment still has not given any statement regarding the rumors. (www.onkpop.com)
Add your comment