NCT 127 is Ready to Greet Fans Through Their Second World Tour! 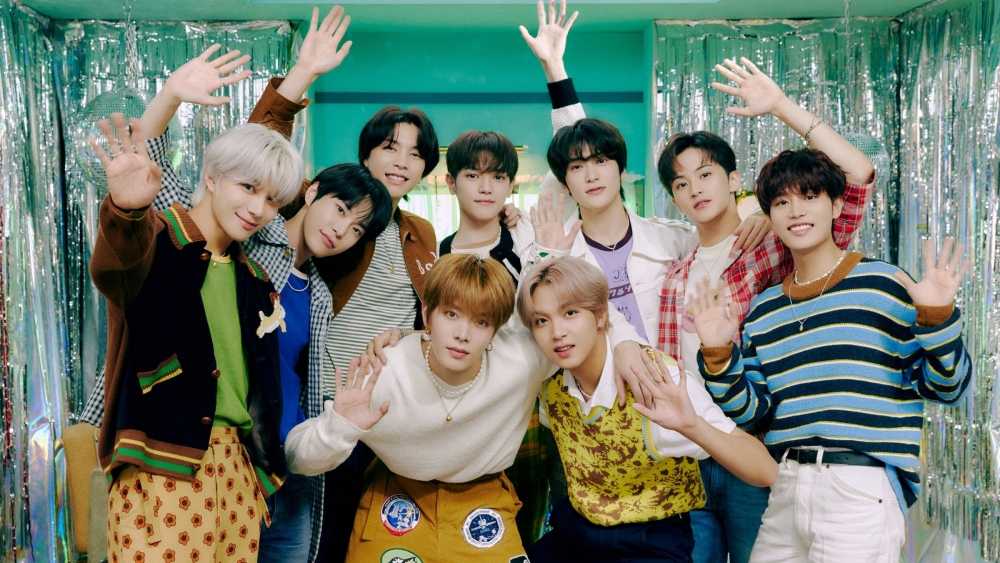 NCT 127 will soon greet fans directly through their second world tour. On November 15th, 2021, the boy group from SM Entertainment announced that they would start a world tour with a concert in Seoul in December.

Titled 'NCT 127 2nd Tour 'Neo City: Seoul-The Link', it will be held from December 17th to December 19th, 2021 at Gocheok SKy Dome in Seoul, becoming the first artist since 1 year 11 months ago to perform a concert at the location.

Not only offline concerts, NCT 127 will also do a live stream for the peak night of their concert on December 19th, 2021, which will be aired on Naver Beyond LIVE. SM Entertainment as NCT 127's agency has also confirmed that they will greet fans in various parts of the world through this tour, but the full detailed schedule has not yet been released. (www.onkpop.com) 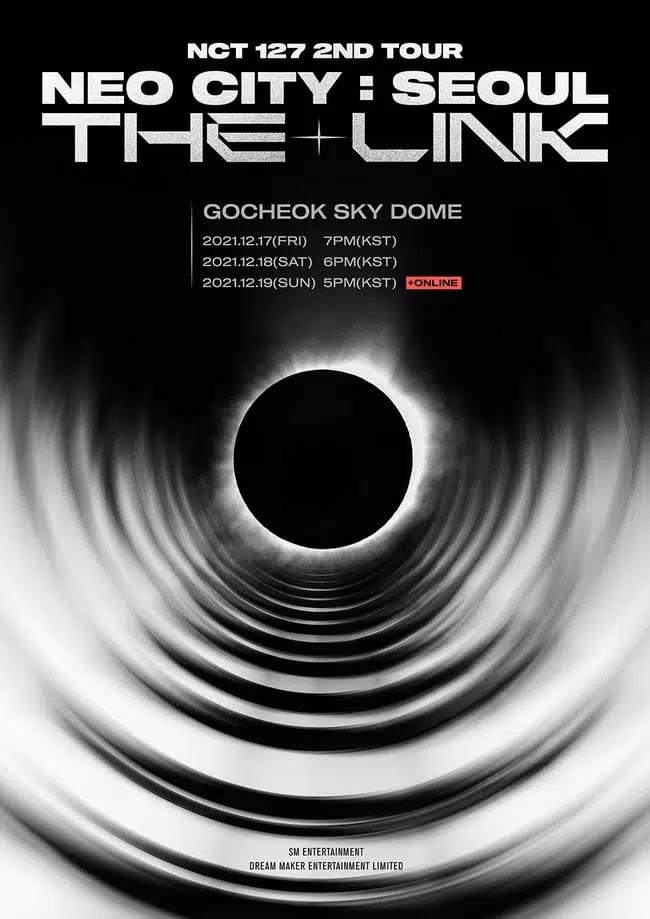