‘MAMA 2021’ Announces Line Up Artist Who Will Attend 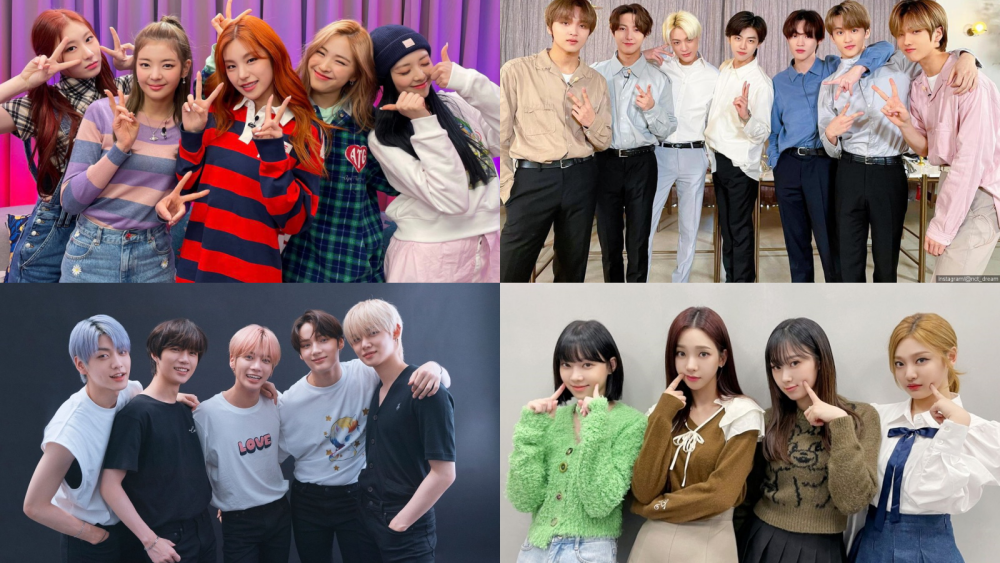 The 'Mnet Asian Music Awards 2021' will soon be held at the end of this year. Previously, 'MAMA 2021' had announced that the contestants on the 'Street Woman Fighter' program would attend at the awards ceremony. In addition, 'MAMA 2021' has previously confirmed that British singer Ed Sheeran is also confirmed to be performing.