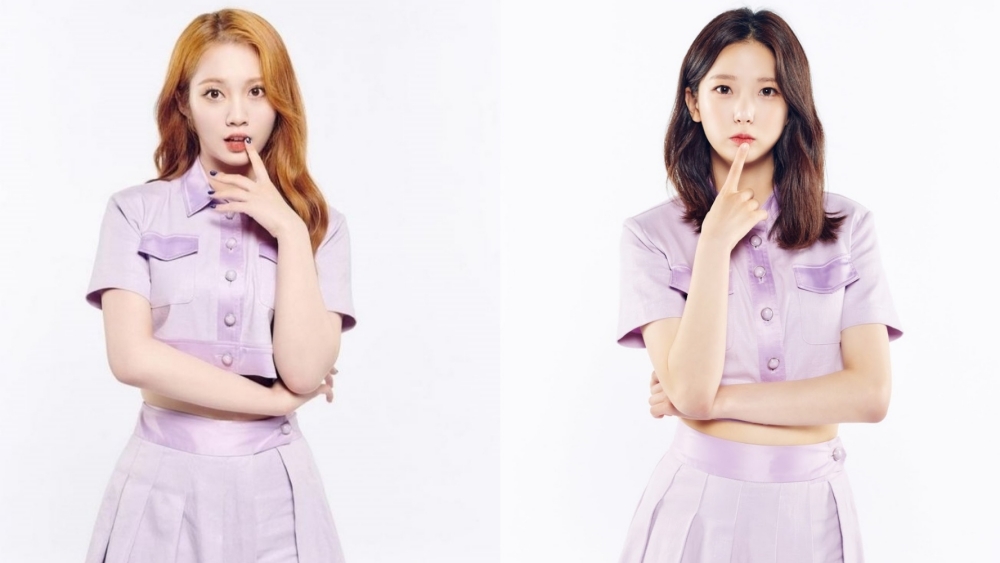 In the first episode of 'Girls Planet 999', Fu Yaning raps CLC's 'Helicopter' by adding the lyrics, “We go up! But you don't," or "We're up! But you don't." She addressed the lyrics to Choi Yujin who was considered unsuccessful in her career with CLC.

Through a recent interview, Fu Yaning revealed that the 'diss' she did was a request from the 'Girls Planet 999' program staff. She also explained that although Mnet displayed the tension between Fu Yaning and Choi Yujin to make it look dramatic, Fu Yaning admitted to having a good relationship with Choi Yujin during the event.

Meanwhile, Choi Yujin has managed to come out victorious on the 'Girls Planet 999' program and will debut as a member of the girl group Kep1er. (www.onkpop.com)
Add your comment