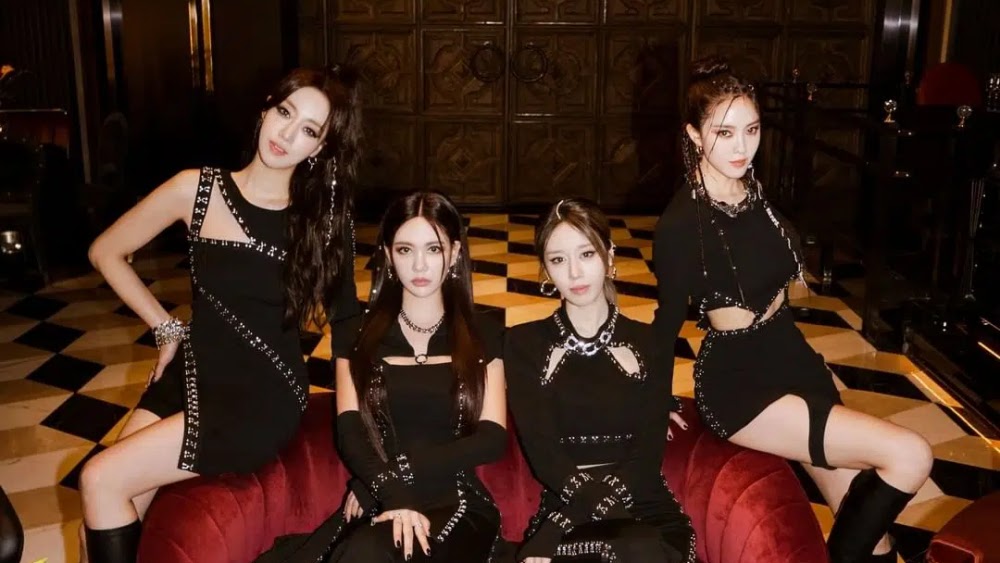 One of the second generation girl groups who will return to greet their fans, T-ARA has finally announced their comeback schedule. This was announced through Dingo as the company that will collaborate with T-ARA.

Representatives from Dingo said today, November 8th,  that T-ARA the girl group consisting of Qri, Eunjung, Hyomin and Jiyeon, was confirmed to release their latest single on November 15th.

Meanwhile, T-ARA also released a teaser showing the four wearing all black costumes, while in the second teaser, T-ARA showed off their back bodies in cowboy suits. Have you also been waiting for the comeback of this second generation girl group? (www.onkpop.com) 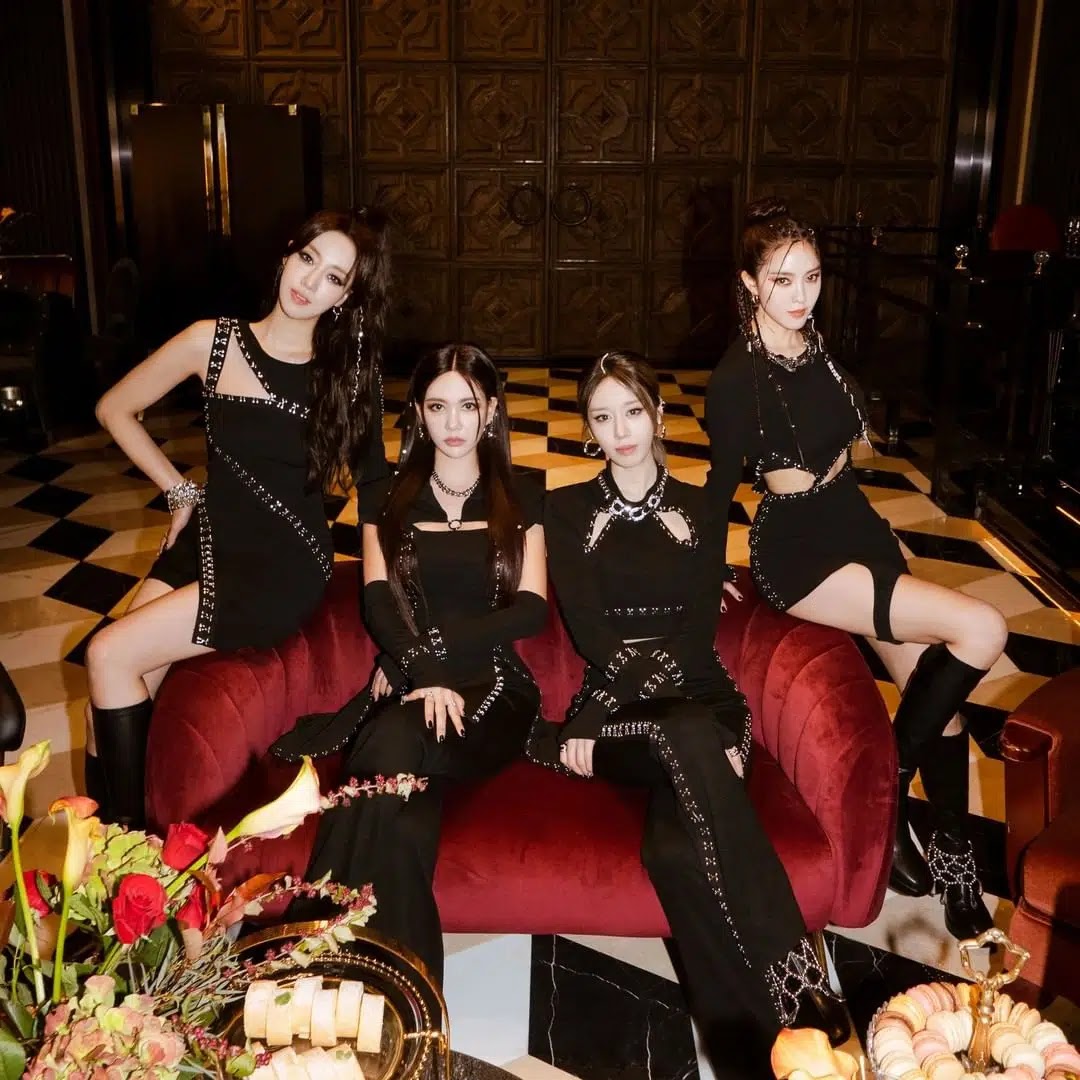 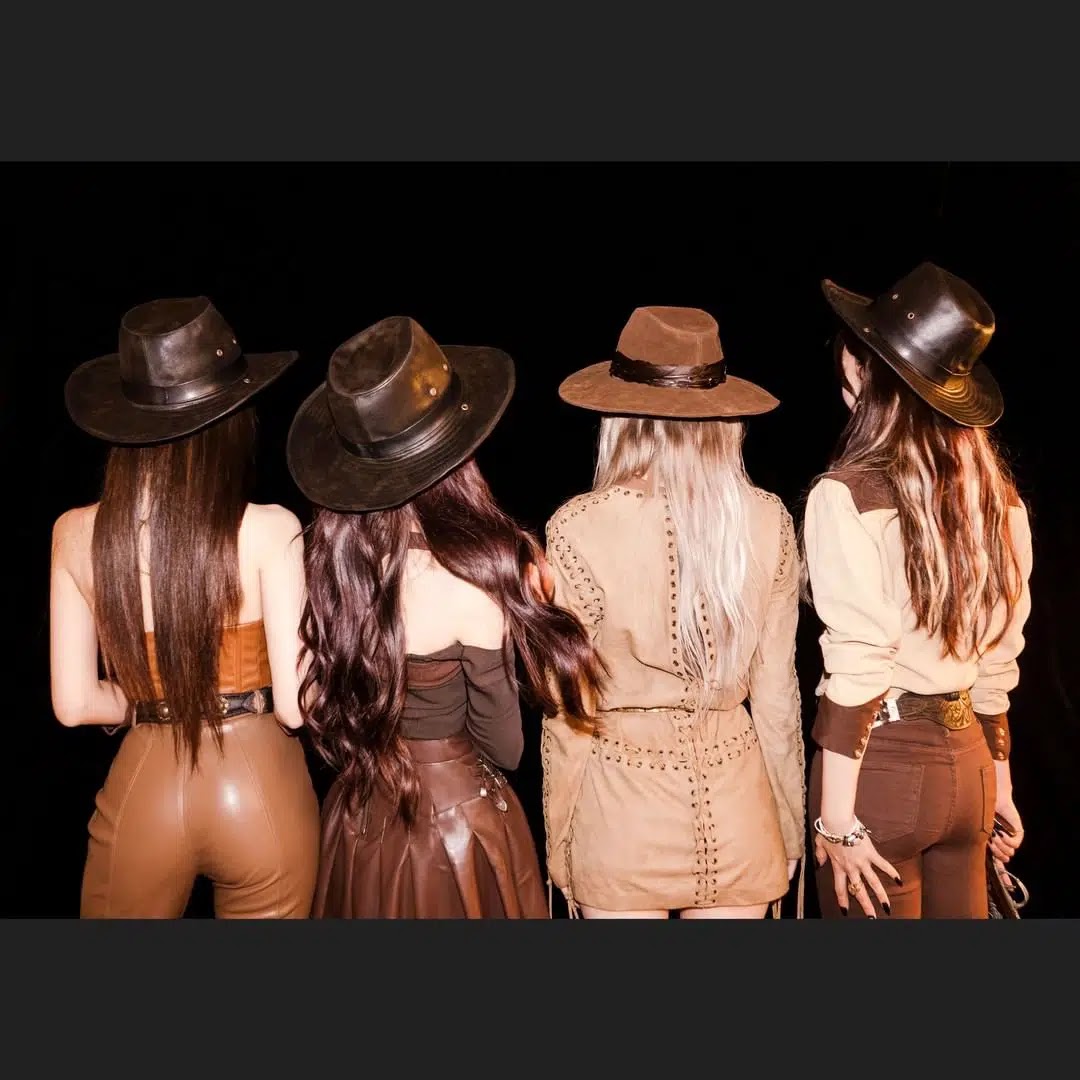