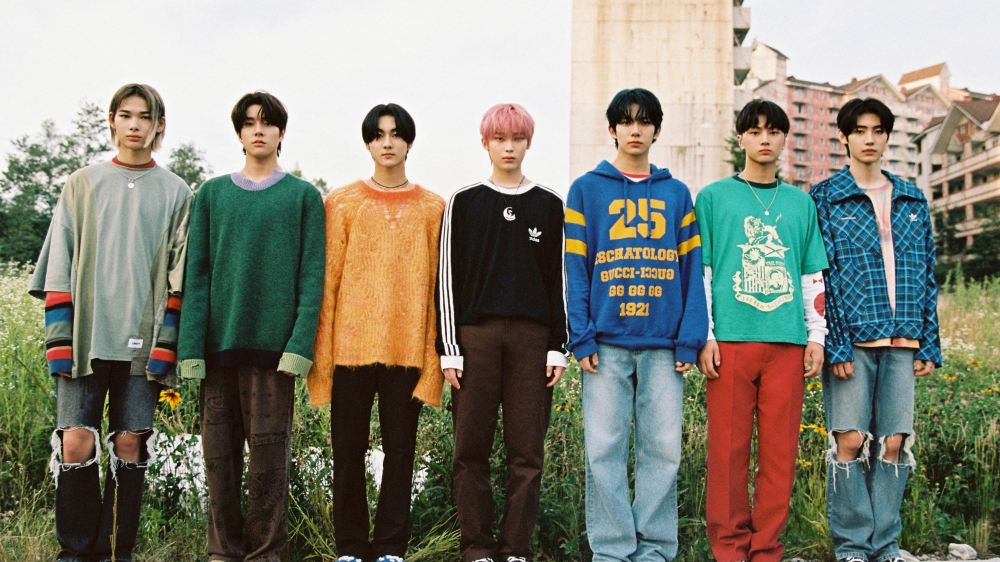 One of the 4th generation boy groups has also become an idol group that holds the achievement of being a 'Million-Seller'. This achievement was achieved by ENHYPEN as of today, November 11th, 2021 through data released by Gaon Chart.

This makes ENHYPEN the first 4th generation boy group to achieve 'Million-Sellers', which is only counting the days to 1 year of their debut on November 30th.

Previously, ENHYPEN also held the record as the fourth generation boy group to have the highest album sales for the first week since its release with 810,000 albums for the total sales. (www.onkpop.com)
Add your comment