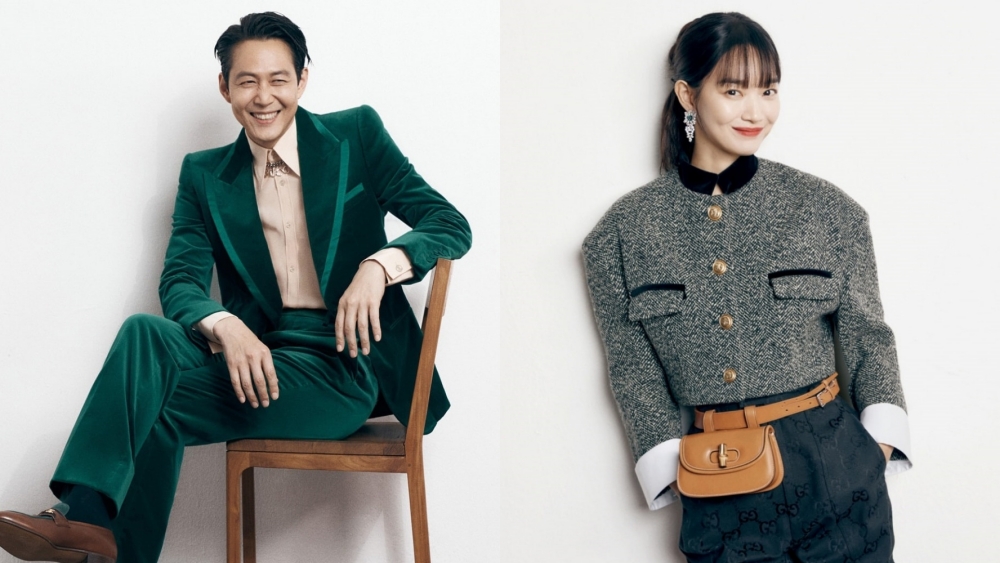 Famous South Korean actors and actresses will be the new faces for one of the Italian luxury brands, GUCCI. It is reported that Lee Jung Jae, a veteran actor who recently starred in the hit Netflix series 'Squid Game', has been appointed as a global ambassador for GUCCI.

GUCCI said, "Lee Jung-jae is loved as an artist who represents Korea around the world for his successful career and sophisticated fashion style based on deep and broad acting skills."

Not only Lee Jung Jae, the queen of romantic comedy dramas, Shin Min Ah was also chosen to be the global ambassador of GUCCI. Having the same fashion philosophy is what makes Shin Min Ah by the brand.