BTS' Song Will be Featured in The Animated Film 'Sing 2' 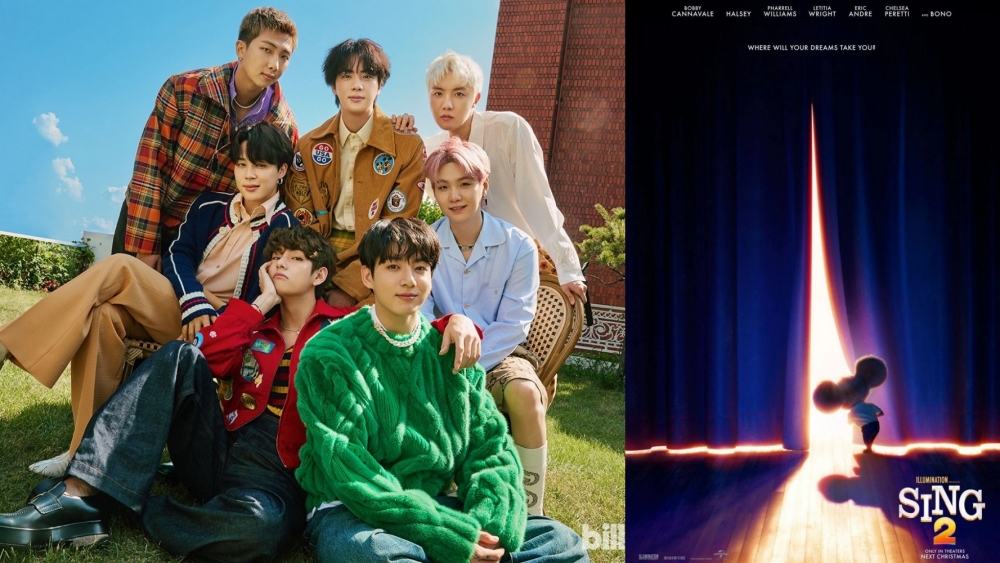 BTS's song will be featured in the latest animated film entitled 'Sing 2'. 'Sing 2' is an animated film made by Illumination and Universal Pictures which will be released in theaters starting December 22nd, 2021.

'Sing 2' tells the story of a theater owner named Buster Moon and a crew consisting of animals who are good at singing.

According to an exclusive report from Collider media, the film 'Sing 2' will feature songs from famous singers ranging from Billie Eilish, Drake, U2, The Weeknd, Prince, Taylor Swift, BTS, Cardi B, and many more.

In addition to the animated film 'Sing 2', previously the song 'Friends' belonging to BTS has also been confirmed to be screened in the Marvel superhero film, 'Eternals'. (www.onkpop.com)
Add your comment