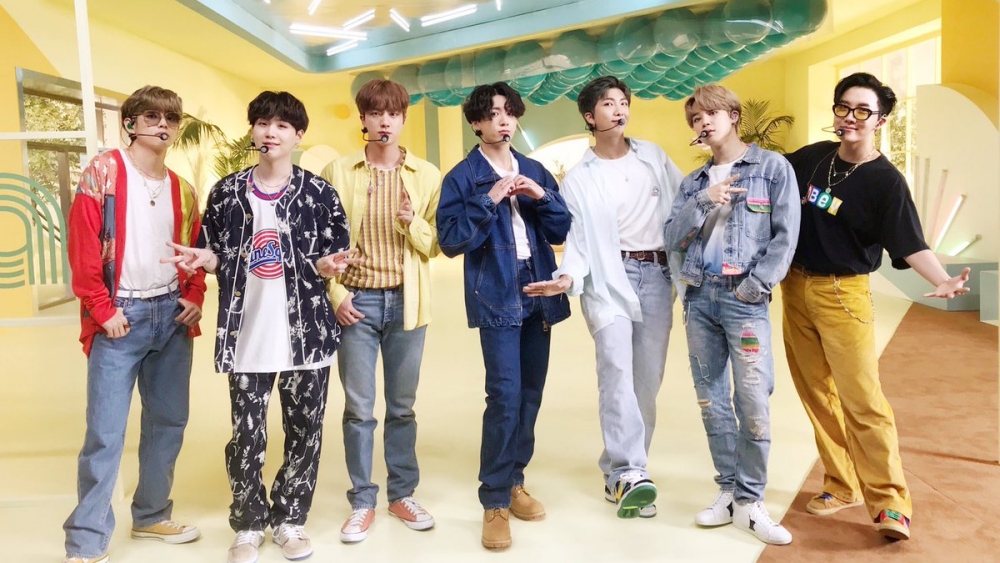 BTS continues to carve out their achievements in the music world. This time, BTS' song 'Dynamite', 'Life Goes On' and album 'BE' have each been certified Triple Platinum, Platinum and Gold in the United States.

On November 1st local time, the Recording Industry Association of America (RIAA) announced that BTS's song 'Dynamite' has been certified Triple Platinum in the United States, which is equivalent to 3 million unit sales.