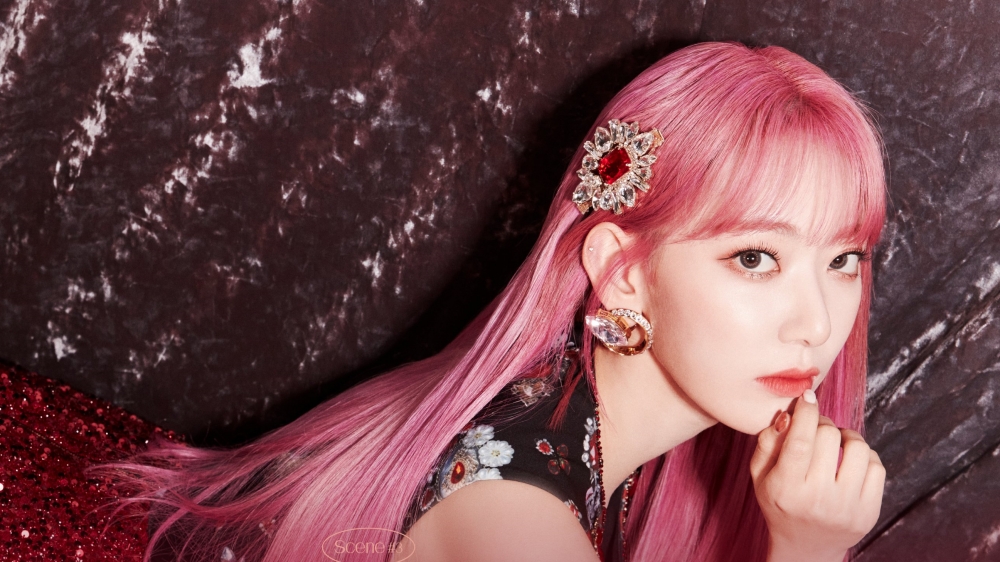 Miyawaki Sakura has officially left her agency in Japan. Previously, this former IZ*ONE personnel was known to take shelter in a Japanese agency called Vernalossom.

Now on November 1st local time, Vernalossom's agency announced that their exclusive contract with Miyawaki Sakura has officially ended. Miyawaki Sakura herself is known to have been in South Korea since last August. This former IZ*ONE personnel is predicted to debut as a member of the new girl group Source Music and HYBE LABELS.