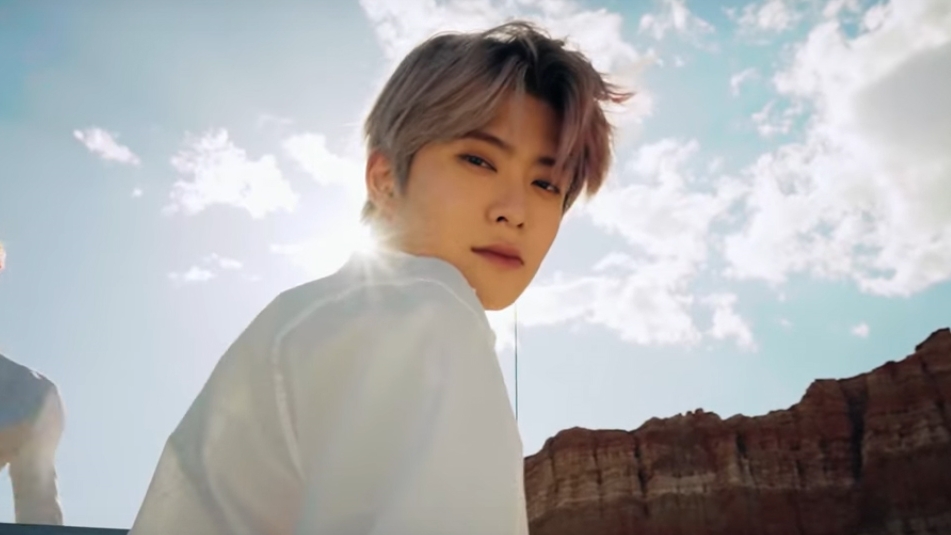 NCT's Jaehyun has been confirmed to be starring in a new drama. On Tuesday (11/02), the South Korean entertainment industry reported that Jaehyun would be starring in the drama adaptation of the 2001 film, 'Bungee Jumping of Their Own'.

In response to the report, SM Entertainment commented, "It is true that Jaehyun will be starring in a drama from a streaming platform which is a remake of the film 'Bungee Jumping of Their Own'."

‘Bungee Jumping of Their Own’ is a 2001 Korean film starring actor Lee Byung Hun as a high school teacher named Seo In Woo. Seo In Woo is having a hard time following the death of his girlfriend, In Tae Hee (Lee Eun Joo). However, he then meets a male student named Im Hyun Bin (Yeo Hyun Soo) who has similar behavior to In Tae Hee.

Through the drama version, Jaehyun will play a character named Im Hyun Bin who is a high school student.

The drama 'Bungee Jumping of Their Own' will be produced by Choi Nak Kwon who is the original producer of the film version, and will be directed by Kim Jong Hyuk who has directed the dramas 'Spring Day' and 'Quiz of God: Reboot'.

The drama will have a total of 16 episodes with a duration of 25 minutes for each episode. Filming for the new drama will start in January 2022 and is expected to air on Kakao TV in the second half of 2022. (www.onkpop.com)
Add your comment