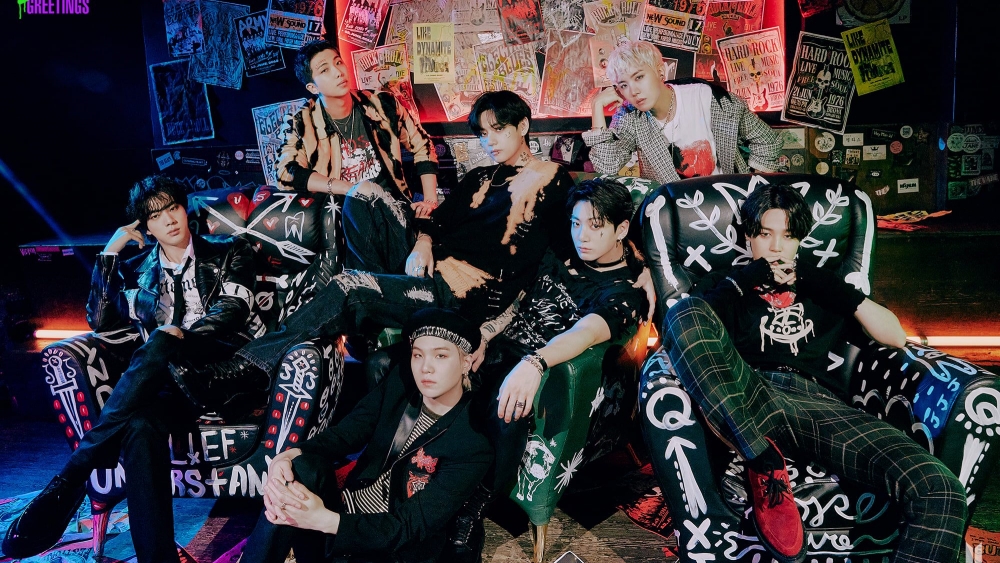 The concert titled 'BTS PERMISSION TO DANCE ON STAGE - LA' was held for 4 days starting from November 27th and 28th, until December 1st and 2nd.

Christy Castillo Butcher, Senior Vice President of Programming at SoFi Stadium, said, “We are thrilled that BTS's first historic concert in the United States since 2019 was held at SoFi Stadium. BTS sold out four concerts for the first time in SoFi Stadium history. This concert achieved the highest ticket sales of any concert ever held by a single band or artist at SoFi Stadium.”

The SoFi Stadium first opened in September 2020 and has a capacity of 100,000 spectators. However, because the BTS concert stage uses a large screen, the number of seats that can be used is around 50 thousand seats for one concert.

This concert was also played live at the YouTube Theater which has an audience capacity of 6400 seats. After holding concerts on November 27th and 28th local time, BTS will again entertain fans at the SoFi Stadium on December 1st and 2nd.