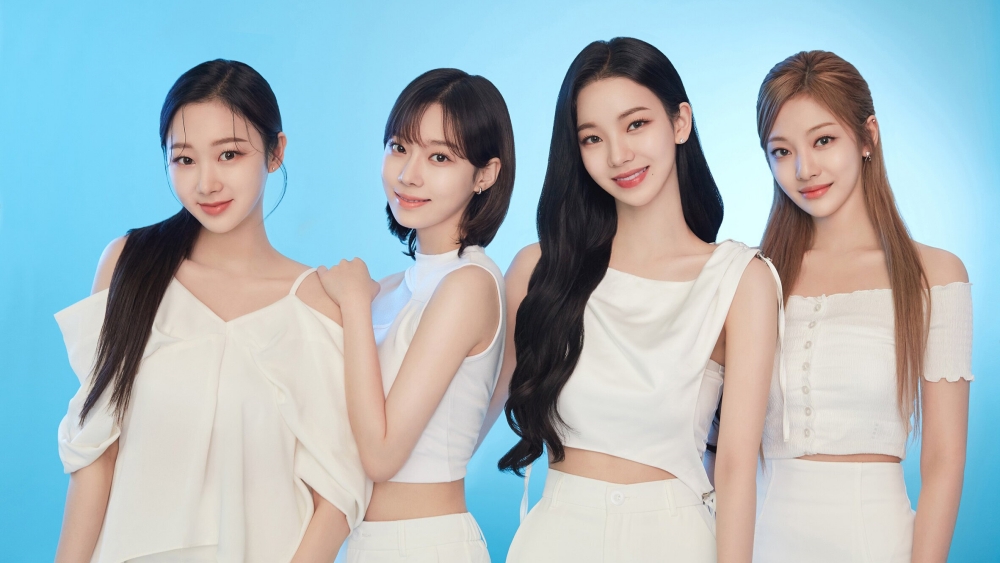 A girl group from SM Entertainment, aespa is rumored to be leaving for New York, United States to attend one of the big events this November. On November 21st, 2021, at around 11.00 KST, all AESPA members will head to New York via flights from Incheon International Airport.

Giselle, Karina, Winter and Ningning are known to be attending the 'Macy's Thanksgiving Day Parade', becoming the first South Korean girl group to attend the event.

'Macy's Thanksgiving Day Parade' itself is the largest Thanksgiving celebration organized by one of the American department store brands, Macy's, which has now entered its 95th year of celebration. By attending the parade, it will be aespa's first overseas activity since its debut in 2020. (www.onkpop.com)
Add your comment