VIXX's Leo Will Appear for The First Time After Completing The Military on The MBC 'Radio Star' - ONkpop.com - Breaking K-pop News, Videos, Photos and Celebrity Gossip 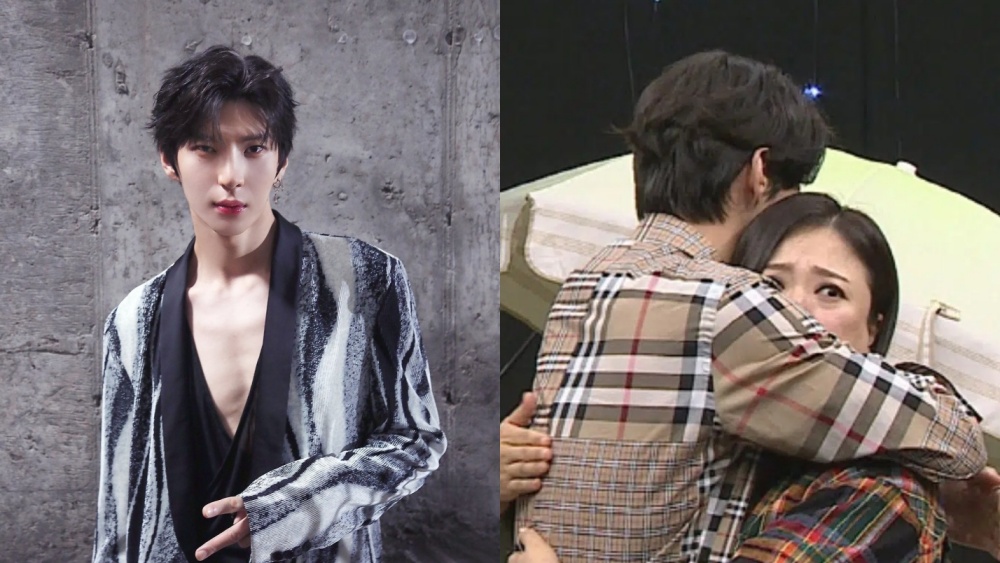 One of the members of the VIXX boy group has completed his obligations as a man in South Korea in September 2021. Leo or whose real name is Jung Taek Woon will appear for the first time on the small screen after his military service in the MBC Every program 'Radio Star'.

Through footage of the program, Leo surprised the MCs who previously received a video call from this VIXX member, stating that he could not come. However, suddenly Leo appeared in the studio 'Radio Star'.

Leo himself went through his military service in December 2019 as a social worker. This is because he suffers from panic disorder and depression. He was discharged from the military on September 9th, 2021.