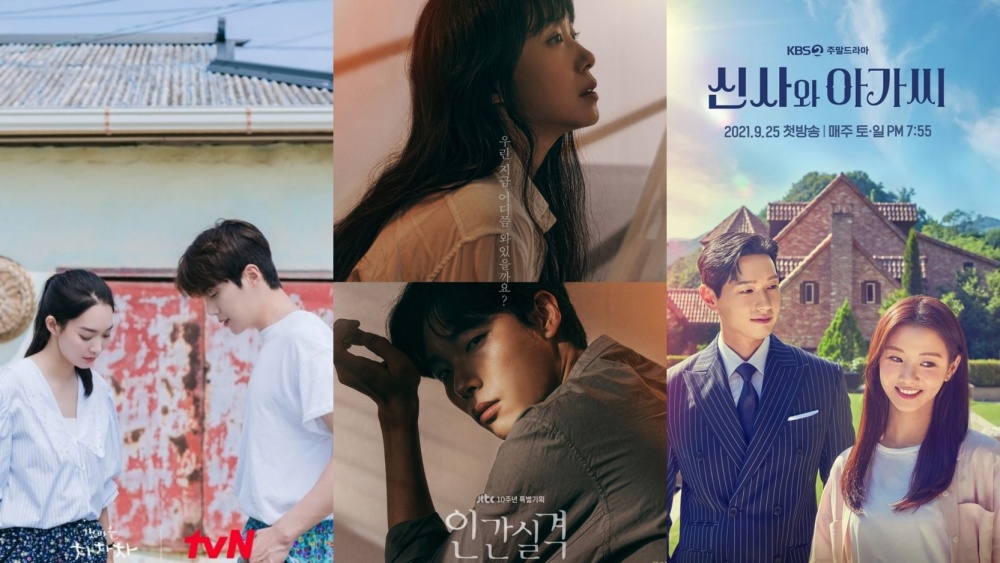 Various South Korean dramas that aired on the weekends rose again for their ratings this week. The drama, starring Kim Seon Ho and Shin Min Ah, has again broken through to double-digit ratings, 10.7% (national average) through Nielsen Korea's calculations for the 12th episode.

'Hometown Cha-Cha-Cha' also took first place among all broadcasts in the same hour of all television channels, with a rating of 6.1% for viewers aged 20 to 49 years.

Meanwhile, 'Lost' also soared for its rating at 1.9% and 'Young Lady and Gentleman', the most popular drama that aired on Sundays, received a rating of 25.3% for its fourth episode.

Have you also watched the 3 popular South Korean dramas above? (www.onkpop.com)
Add your comment