The Song 'Friends' by BTS' Jimin and V is Confirmed to be The OST For The Movie 'Eternals' - ONkpop.com - Breaking K-pop News, Videos, Photos and Celebrity Gossip 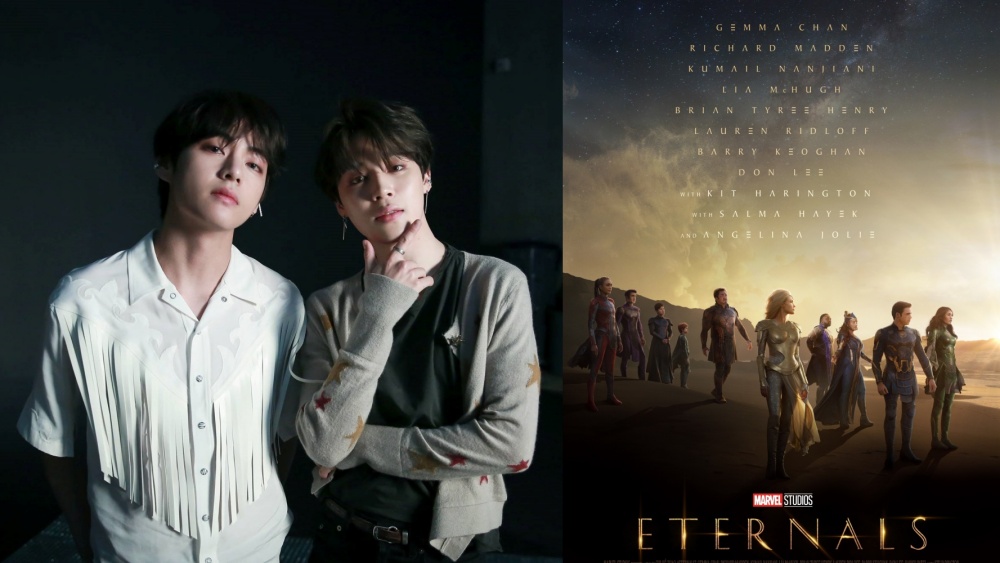 Responding to these rumors, The Walt Disney Company Korea confirmed that the song will indeed be the OST of the latest Marvel Studios film entitled 'Eternals'. 'Friends' itself is one of the songs released on BTS' 'Map of the Soul: 7' album in 2020.