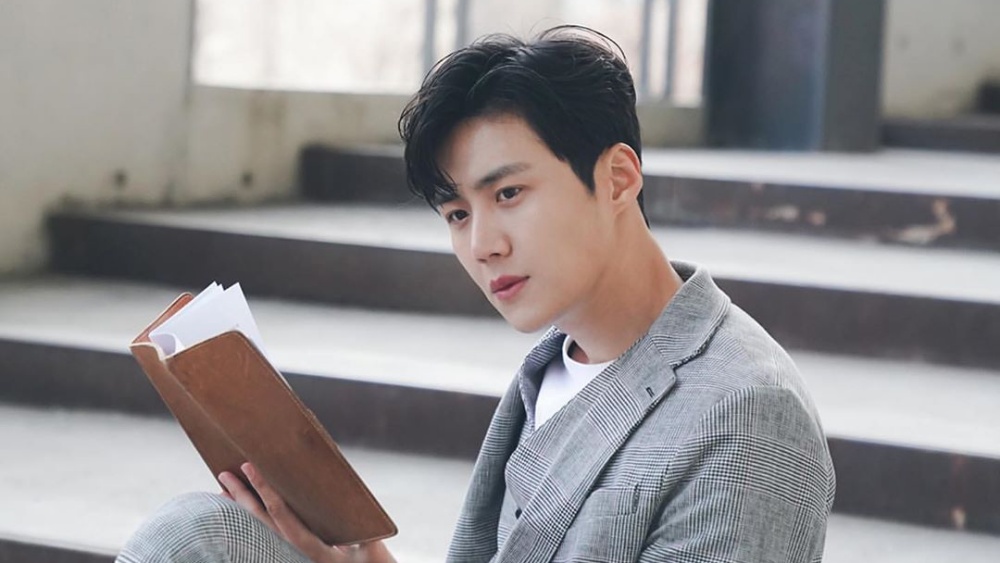 Now on Wednesday (10/20), actor Kim Seon Ho released an official statement and apologized to his ex-girlfriend, fans and those who worked with him.

Following this statement, it is now the turn of the '2 Days 1 Night' production team to give their official statement:

"Hello, this is the staff of '2 Days 1 Night' season 4 on KBS2. The production staff has officially decided that actor Kim Seon Ho will be leaving the program, following the recent controversy. He will also be edited to the best of our ability in future episodes that were already filmed before the controversy, in order to minimize any inconvenience caused to viewers. The production staff of '2 Days 1 Night' will continue to do their best to make better programs in the future. Thank you."

Meanwhile, filming for the next '2 Days 1 Night' show will be held on October 29th. (www.onkpop.com)
Add your comment