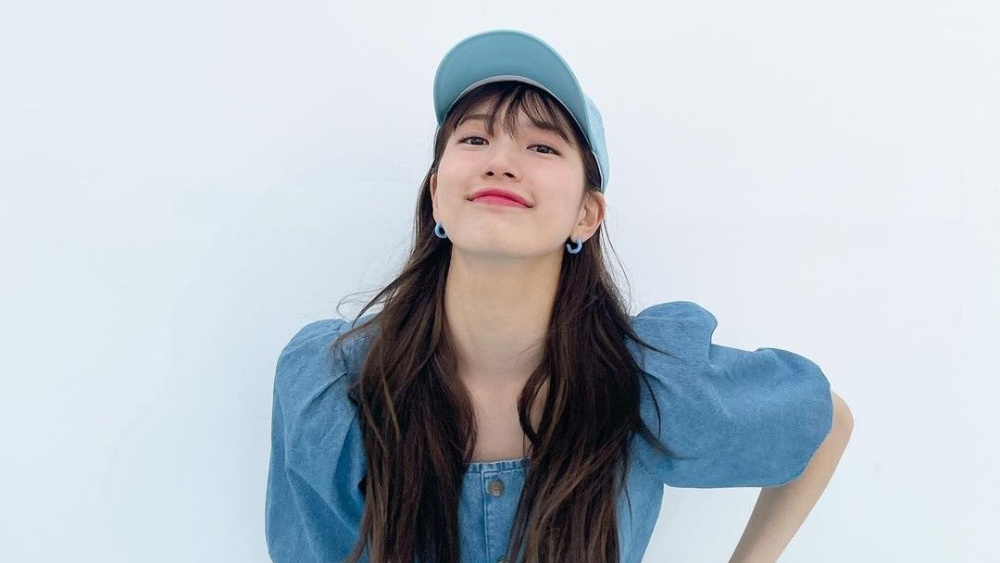 Suzy will finally be returning to the acting through a new drama. On Wednesday (10/20), streaming platform Coupang Play announced, "Suzy, Jung Eun Chae, Kim Jun Han, and Park Ye Young have been confirmed to star in 'Anna'. Filming has started on October 15th.”

Directed by Lee Joo Young, the drama will have a total of 8 episodes that were originally conceived as a film. This drama tells the story of a woman who starts out by telling small lies and ends up living a life as someone else.

Suzy will play Yoo Mi, a woman who at first tells a small lie but eventually has to live the lie as someone else. This will be the next drama starring Suzy, after the last time she starred in 'Start-Up'.

Jung Eun Chae will play Hyun Joo, a woman who lives her life putting herself above everyone else, even if she doesn't treat them well or badly. She has a bad relationship with Yoo Mi. This will be her next drama after 'The King: Eternal Monarch' and 'L.U.C.A.: The Beginning'.

Kim Jun Han will play as the husband of Yoo Mi, whose name is Ji Hoon. Previously he was widely known after starring in the drama 'Hospital Playlist'.

Park Ye Young will take on the role of Ji Won, a reliable senior who is the only person Yoo Mi trusts. Park Ye Young recently appeared as Writer Wang in the popular drama 'Hometown Cha-Cha-Cha'.

The drama 'Anna' will air exclusively on Coupang Play in 2022. (www.onkpop.com)
Add your comment